Listen to Dirty Projectors’ Melancholy Boogie ‘Dance for You’

Hear another track off the indie-pop alchemists' July LP 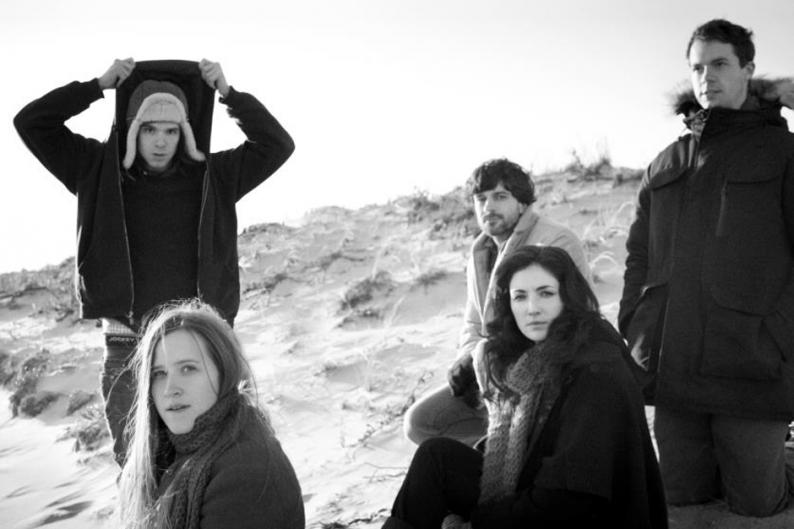 A few months ago, indie-pop alchemists Dirty Projectors released the downtempo song (and later video) for “Gun Has No Trigger,” off their forthcoming album, Swing Lo Magellan. The record is now slated to come out in less than a month (July 10), and they’ve just released a breezy new song from it called “Dance for You,” which you can conveniently listen to here.

Between handclaps and meandering guitars, vocalist-guitarist David Longstreth sings about wandering, feeling “hopeless and sad” before breaking into the chorus, “There is an answer / I haven’t found it / but I will keep dancing until I do.” For added effect, he tacks some “oooh-oooooh”s to the end of “do,” making for a catchy ode to escapism that almost belies its downtrodden verses. It’s a low-key song that makes way about two thirds of the way through for an orchestral string crescendo before returning to handclaps, strumming, and a guitar solo. The strings return over the chorus at the end and all is good in the world.