Though it's run by DJ buddy Scoob Doo, BreadOverBed will feature lots of behind-the-scenes footage of Weezy 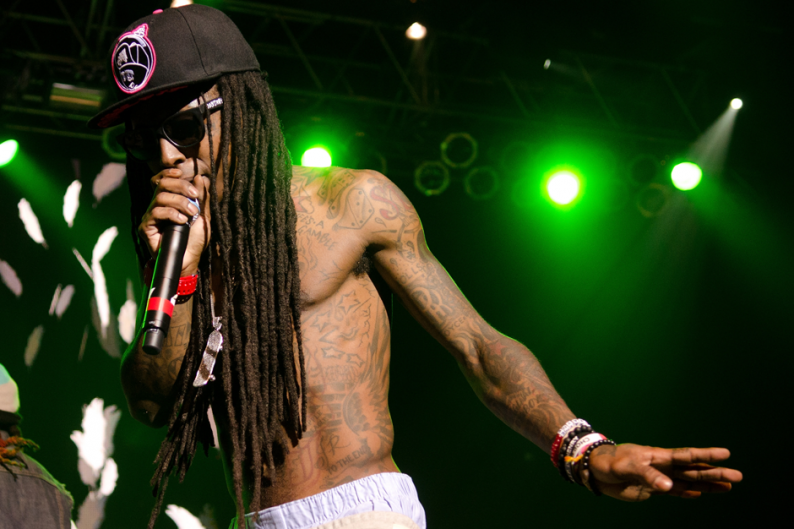 Lil Wayne is the lynchpin of a record label called Cash Money, so he clearly has his mind on his money (and you know the rest). Noting the success Jay-Z and 50 Cent (and newcomer Beyoncé!) have had hogging the rapper-branded web domain game, Weezy has announced via MTV, that in addition to selling us sportswear, Weezy will give fans a peek into just how ridiculous his day-to-day “working environment” truly is, on a video site being launched by his DJ chum Scoob Doo.

According to MTV’s report, BreadOverBed.com will host this “exclusive footage,” which will document “all the sacrifice that comes hand-in-hand with Weezy’s success,” though it’s unclear yet as to whether that sacrifice includes a half-pipe. Additionally, it will feature “video content from artists, athletes and notable folks who make their lives their work.” So, basically, a video-heavy version of Hov’s Life + Times site, which launched last year and served as the platform to share his and Bey’s first photos of Blue Ivy, or like a dead-serious (because, obviously, it’s Weezy) version of 50 Cent’s “comedy” site ThisIs50. Though BreadOverBed is being launched by Scoob officially, Weezy will be “involved,” which is probably as far as Jay and Fiddy take things, as well. If the site’s homepage is anything to go by, BreadOverBed will officially launch Monday morning (June 11).