Guess who we met last night in the second half of the season finale of The Killing? Rosie Larsen. There she was with her folks the morning before her death. Then there she was at the casino hearing something She Should Not Have Heard. There she was, being beaten to death, as far from Laura Palmer as Laura Palmer is from Ophelia. Is there a better example of too little, too late? Virtually anyone who once cared about this monumentally frustrating program certainly couldn’t care anymore.

If it takes a big man to admit that he is wrong, then I am Hulk-sized. I contain multitudes, like Walt Whitman. A few months ago in this space, I discussed the AMC series, and I defended it: the acting, the characterizations, the vibe.

I have never been more incorrect about anything. This includes not thinking, back in 1993, that the Dave Matthews Band was going to be particularly famous. (Look, every college town had a band like that.) 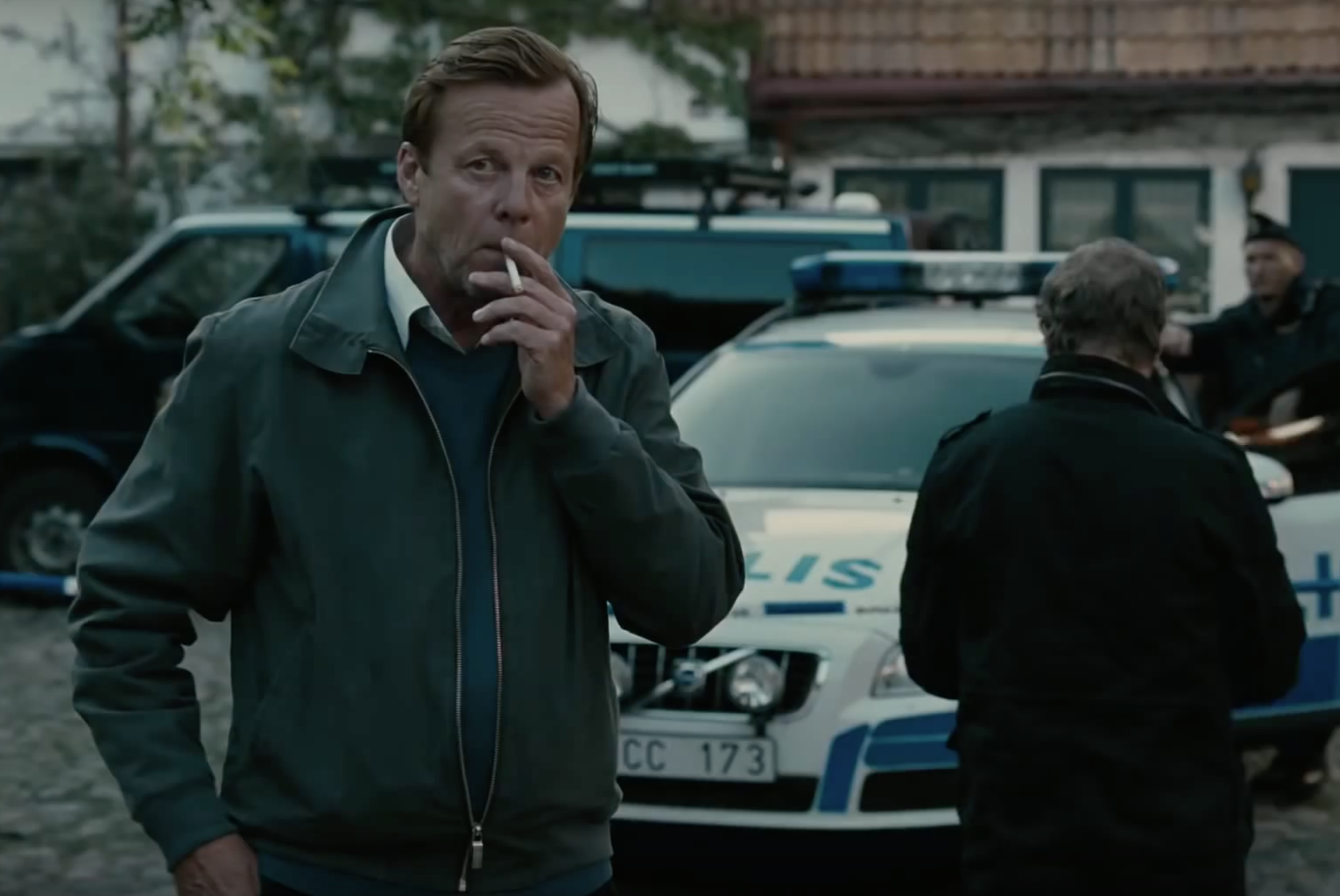 I no longer care who killed Rosie Larsen. I no longer feel her family’s pain or hope that they love their new house. I no longer care if the former mayor had his way with a 14-year-old Gwen, aide to candidate Darren Richmond, yet another late-breaking twist that would have made sense to find out a month ago. (That straight-from-the-Godfather shot of Richmond closing the door on her as he starts his first day in office was about as subtle as a kick in the head.)

And the character I have come to care about the least is poor Sarah Linden. Linden was once one of the most compelling figures on TV, a cop barely holding it together. They gave her a unique world informed by foster homes, social workers, and total obsessiveness.

But at the mercy of dozens of competing plot threads over the course of two seasons, Linden has failed to become a real person. She has abandoned her son one too many times, she has marched in a huff into too many rooms, she has risked too much for too little, and she’s been running around conducting a murder investigation without a badge. Yes, it was all building to that stay in the mental hospital, but in an era when the lives of TV leads seem epic, Linden, a woman with a genuinely interesting past, was never given the chance to let the audience know her. She seemed to barely exist in the finale after finally discovering the truth, a search that had practically possessed her.

So now I think of the pain star Mireille Enos wears on her face as that of the audience, for those of us who started out as huge fans of the program and its potential and at the end felt like hostages on a weird death march.

Some good came out of the exhaustion. The show’s clear breakout star remains Joel Kinnamen as Stephen Holder. Holder is one of the great TV cops, with his (at times hilariously mannered) hip-hop lingo and NA meetings and a jerkiness that hides a heart of gold. Even if he is slated to play Alex Murphy in a truly misguided remake of RoboCop, I wish him the best.

Nonetheless, the conclusion was ridiculous and appropriately noir-baffling, hanging together in a Big Sleep kind of way. All this time, dutiful Aunt Terry’s been at the fringes, caring for her nephews, reassuring her sister and her brother-in-law, while hiding the fact that she pushed the campaign car into the water and drowned her niece to hurry away with her boyfriend! (At the time, she thought it was just some girl in the trunk, as if that makes it better.) And all this time, Jamie’s been giving motivational speeches to Richmond, indignant that the police would interfere with the campaign, wheeling and dealing like he didn’t just beat a teenage girl to death because she overheard some financial blather about property development. It seemed like last week’s reveal — that Jamie was at the casino the night Rosie was killed — would be another misdirect. But the beginning of the finale solidifies his guilt, and adds the Terry twist.

Luckily, the Larsens received the perfect consolation message from beyond the grave. Well, it’s actually the last Super 8 film that Rosie made, her hair blowing in the late afternoon sun as she uses cue cards to tell her family that she doesn’t know where she is going, but she loved them. Instead of being absolutely hysterical — because it’s been, what, a month, and now they get this macabre goodbye? — their eyes brim with tears and bittersweet smiles. Nothing about this show has made sense for two seasons, but then everything fell into place too perfectly. Perhaps it was the sort of conclusion that would have been welcome, say, last season.

Sorry, Rosie. You were barely a character, but surely you deserved better.