How Drake Got Twitter Shamed by Billionaire T. Boone Pickens 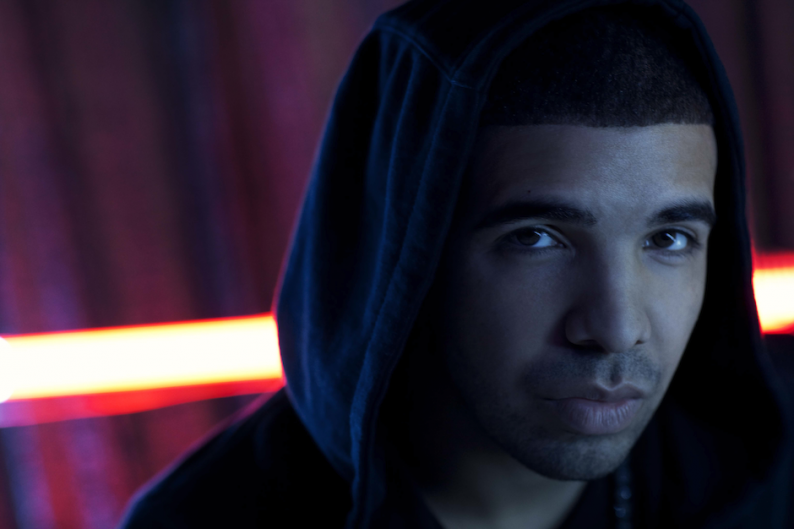 No, T. Boone Pickens probably wasn’t blasting “Crew Love” as he handed out bonuses last holiday season. The Daily got the story on the billionaire’s hilarious Twitter dust-up with Drake from earlier this week. As it turns out, the origins of the moneyed-men collision were about as mundane and corporate as we should have guessed in the first place.

For those of you who have been sleeping under a rock all week and/or too busy to care about what two rich dudes are saying to each other via Twitter: On Wednesday morning, the YMCMB rapper-singer tweeted, “The first million is the hardest.” To the delight of all, the oil magnate and wind-power advocate retweeted Drake’s words, adding, “The first billion is a helluva lot harder.” Drake, properly chastened, replied, “@boonepickens just stunted on me heavy.” Pickens, whose father also worked in the energy business, missed out on a golden opportunity to note that he was merely stunting like his daddy.

Sadly, the 84-year-old BP Capital boss might not actually be among the 1.7 million Americans who purchased Drake’s sophomore LP, 2011’s Take Care. Monica Long, BP Capital’s social media coordinator, told the Daily she saw Drake’s tweet after someone else retweeted it with the joke, “You have to talk to @boonepickens,” alluding to Pickens’ book “The First Billion Is the Hardest: Reflection on a Life of Comebacks and America’s Energy Future.” Long says Pickens laughed when she showed him the retweet and then typed his own self-referential quip back at Drake.

Everybody wins, though naturally some people are winninger than others. Pickens has reportedly gained more than 5,000 new followers (and counting). Pickens’ spokesman is quoted as saying Drake has made 30 new fans in the office. And, as the Daily quite rightly points out, Drizzy was totally due for a humbling moment. “It’s really difficult for me to find something that makes me feel small,” he said in April to GQ. Speaking for ourselves, remembering $1 million and $1 billion both seem like equally unfathomable amounts of money usually does the trick.