The EDM phenom's tour marches on tonight in Portland, Oregon 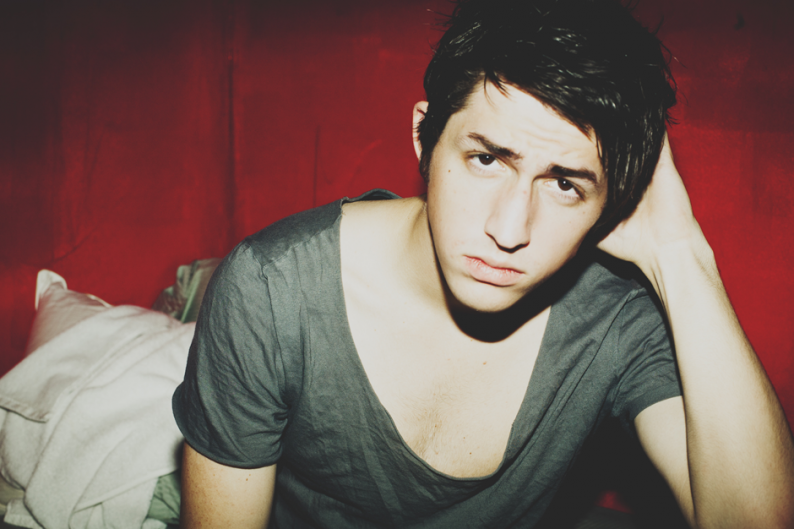 “I never had a deep-seated desire to be a musician,” EDM phenom Porter Robinson told SPIN’s David Marchese earlier this year. “It just happened to be the thing I was best at.” Though we can’t speak to the quality of his jump shot or his 40 time, we can point to an exclusive mix he cooked up as a less-than-gentle reminder that he’s currently headlining a tour of large rooms the continent over.