Electro-funky, psych-tinged follow-up to 'The Good Feeling Music of Dent May' washes ashore on June 12 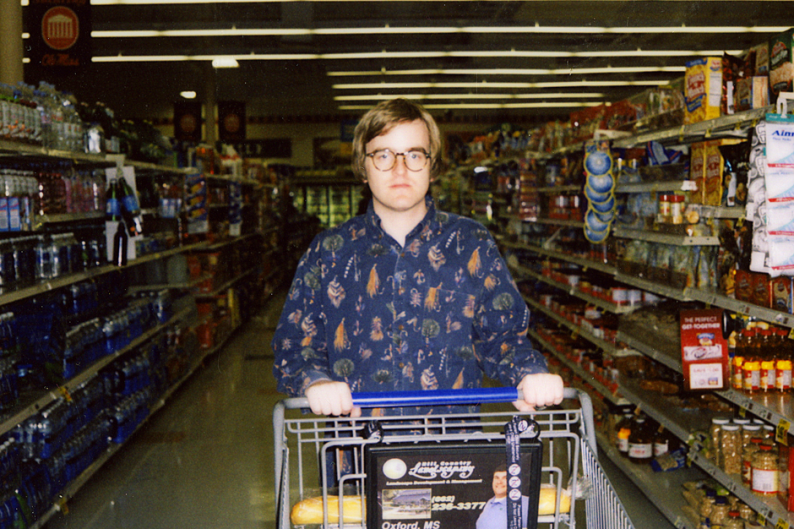 Oxford, Mississippi, is home to Ole Miss, William Faulkner’s fiction, and Fat Possum Records, but Dent May just might convince you it’s a beach town. On 2009 debut album The Good Feeling Music of Dent May & His Magnificent Ukulele, the Oxford-based singer-songwriter’s indie-pop croon and wry exotica evoked a ’50s or ’60s tiki party. For his second album on Animal Collective’s Paw Tracks label, Do Things, due out on June 12, May brings his dry wit to a more contemporary vacation-postcard genre, with gorgeously multi-layered Beach Boys falsetto and funkily ’80s-ish electronics that put “chillwave” back in its requisite air quotes (check out the deadbeat-summery “Best Friend” video). Don’t get us wrong: The album is deeply varied, from psych-pop ballad “Tell Her” to the swirling harmonies of existential “Find Out,” but on closing Oxford paean “Home Groan,” May sets the record straight — “Don’t wanna move to Southern California,” he confides. You, too, might prefer to join the likes of May, Dead Gaze, and Young Buffalo in “the Little Easy” after listening to the full album below:

:audio=1:
Sorry, this media is not available in Australia and the U.K.