The long-anticipated double album is due July 17 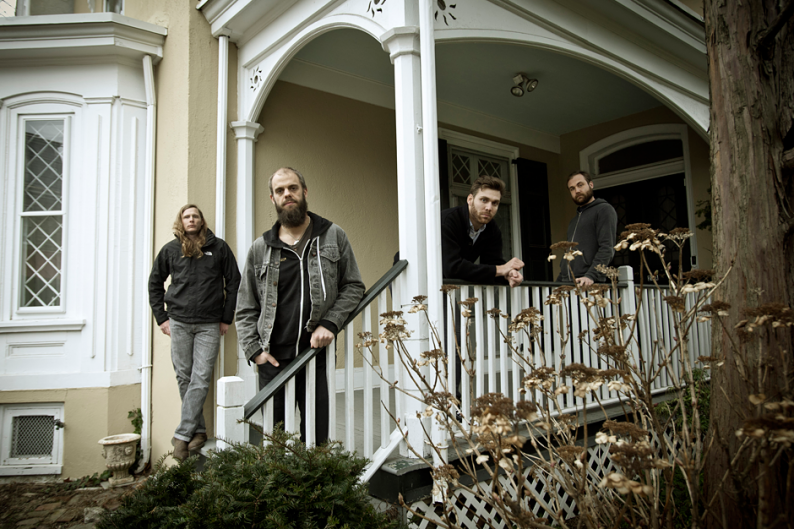 As SPIN’s Summer Album Preview arriving later today will attest, Baroness’ Yellow & Green is one of our most highly anticipated records of the year. Dripping with chantable harmonies and immersive riffs, the Savannah sludge-metal stalwarts are moving closer to the joyous terrains of alt-rock glee, culling the feel-good-inc. vibe of Meat Puppets, Foo Fighters, Weezer and Queens of the Stone Age between their paint-peeling walls of doom. The two disc, 75-minute album is split into to even halves, the pastoral art-rock of Green (like Nelly’s Suit) and the swamp-blasting metal of Yellow (like Nelly’s Sweat). The latter disc is where you will find the album’s longest track, “Eula,” which follows the mellow “March to the Sea” and the beastly “Take My Bones Away”. It’s a sparkling power ballad that alternates between Isis-style circular rhythms and heartachey melodies, and you can hear it below!

Also: check out Baroness in our photo report from Orion Music + More now!