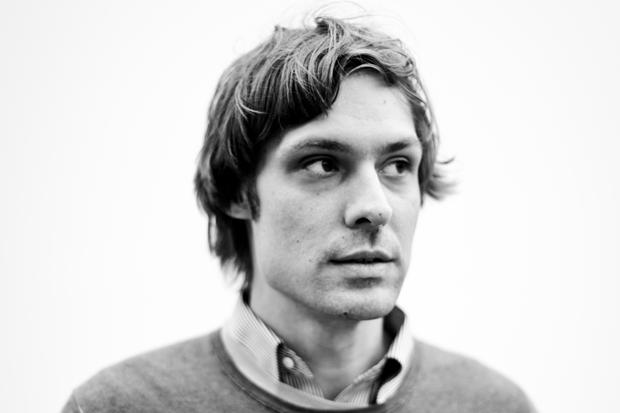 John Maus continues to unearth dark gems from before the former Ariel Pink and Panda Bear cohort’s 2011 breakthrough album, We Must Become the Pitiless Censors of Ourselves. For Record Store Day, the post-punk smartypants dialed up the EDM movement’s favorite friend on the characteristically lo-fi “No Title (Molly)”, and he has since shared the hissily referential synth freakout “Mental Breakdown.” The latest track to surface from Maus’s upcoming A Collection of Rarities and Previously Unreleased Material, due out on July 17 via Domino Records imprint Ribbon Music, is “Bennington,” a stalker-ish 2007 recording that doesn’t stray far from Maus’s frosty early-’80s milieu.

The lyrics aren’t likely to win over the object of the narrator’s obsession — Vermont women’s college grads, watch out for this dude! — but the track is arresting enough that you might find yourself drawn to its unwholesome longing despite yourself. The Phantom of the Disco is here, and he’s really nice once you get to know him.

Maus’s Collection will be out on LP, CD, and digitally, but keep in mind the vinyl edition is limited to a one-time global pressing of 3,000 copies, of which 500 will come in translucent pink.