fun. Sing for Abolition in Civil War-Period ‘Some Nights’ Video

They really lay it on the line 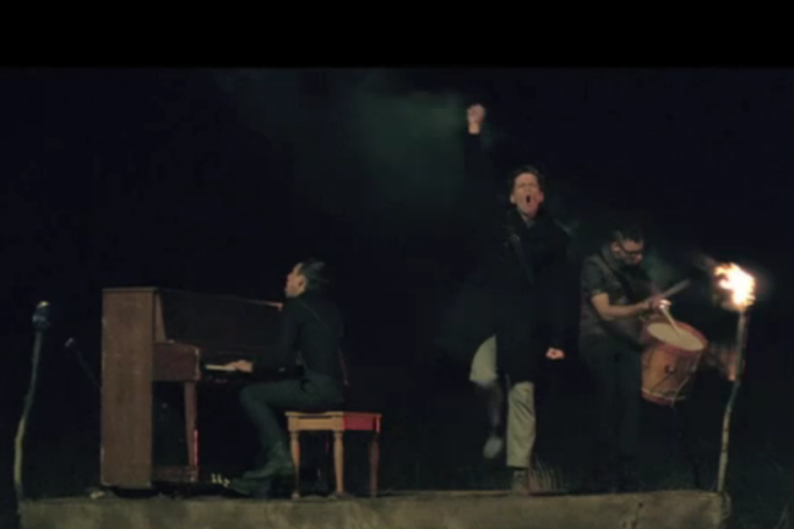 Mere hours after fun. donned bow ties at the MTV Movie Awards, the band dropped a fancy new video for the title track off their latest record, Some Nights (Fueled by Ramen). Anthony Mandler, the guy behind Rihanna’s cinematic murder-in-Barbados clip for “Man Down,” helms “Some Nights,” which chronicles the pre-battle jitters, romances, and preparations of a Civil War platoon of young Yankees (via MTV). The battle commences and rages on while the band contributes their part…on a period-appropriate upright piano and acoustic guitar in the middle of the battlefield, of course. There’s also a heavy dose of Auto-Tune that shows up mid-fight stabbing. Hey, it’s no Red Badge of Courage, but watch closely at 2:33 for a dude who looks just like a certain slavery-abolishing American president for at least a little redemption.