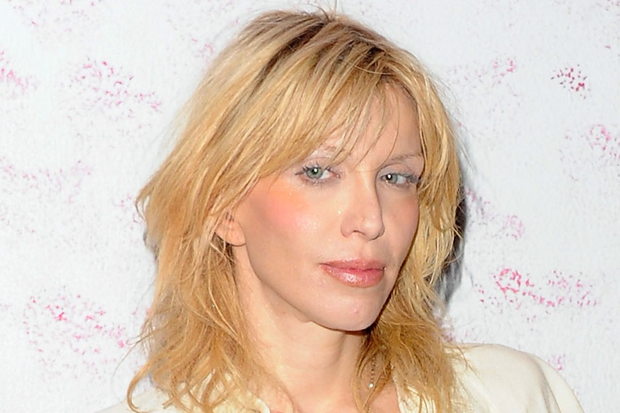 Earlier this year, Love’s former lawyer Rhonda Holmes and her firm filed a lawsuit accusing the singer of libel for June 2010 tweets that included the allegation Holmes “was bought off.” In late May, according to the Hollywood Reporter, Holmes’ firm served Cobain with a subpoena trying to force her to give videotaped deposition testimony in the case. The firm wanted Cobain to expand on previously reported statements she’s made about her mother’s antics — perhaps this one, where Cobain said, “Twitter should ban my mother”? — and also called for sealed papers from Cobain’s previous custody fight.

Cobain’s attorney is fighting the subpoena, THR reports. The 19-year-old contends she has no knowledge material to Holmes’ libel lawsuit against her mother. Cobain points out she was under the guardianship of her grandmother and aunt when Love aimed her Twitter account at Holmes’ firm, Gordon & Holmes. Cobain’s lawyer has asked a judge for a protective order against Gordon & Holmes’ demands. In other words, this one isn’t over.

Legal flare-ups between Frances Bean and her mother have been plentiful over the past few months. In February, addiction website the Fix’s editor Maer Roshan published an ebook about Love that uncovered legal documents that were wildly unflattering to the Hole leader (allegations included carelessness with her prescription pills had caused the death of family pets). Love threatened to sue whoever was responsible for leaking the sealed papers. In May, the Fix reported that Love gave up publicity rights to Kurt Cobain’s name, likeness, and appearance to her daughter in 2010 when she borrowed a $2.75 million loan from her daughter’s trust fund.

Holmes’ lawsuit is not Love’s first time facing litigation over her tweets. About a year and a half ago, designer Dawn Simorangkir sued Love for allegedly using her old @CourtneyLove79 account to portray Simorangkir as a violent, sticky-fingered, drugged-up prostitute — no, really. In March 2011, Love settled for $430,000, a figure that could not have gone unnoticed in the offices of Gordon & Holmes (nor at this desk, where we’re suddenly hoping some rich celebrity defames us). Sticks and stones may break your bones, but ill-advised Twitter comments could cost you bundles.