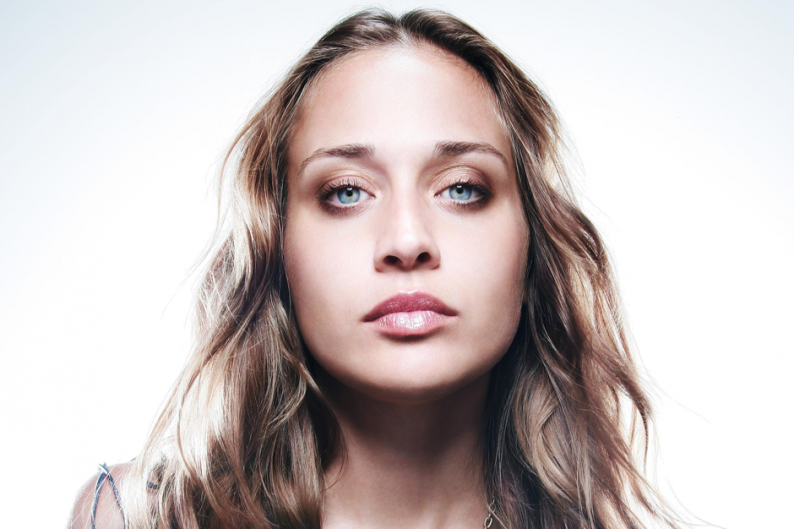 Fiona Apple is not a shapeshifter. In contributor Zach Baron’s revelatory SPIN profile of the 34-year-old singer and songwriter, what stands out is just how much she remains the same arrestingly enigmatic emotional maelstrom she ever was, except now she appears to be more comfortable with that than ever. As she sings on the lycanthropically titled “Werewolf,” which surfaced this morning via Pitchfork, “Nothing wrong when a song ends in a minor key.”

The person who does change forms is the subject of the song, the second track to emerge from Apple’s June 19 album, The Idler Wheel is wiser than the Driver of the Screw and Whipping Cords will serve you more than Ropes will ever do. Like the previously released “Every Single Night,” “Werewolf” is at once unsparing and yet cryptic, a combination that feels wonderfully true to life. Apple glides seamlessly between poetic comparisons (to werewolves, yes, but also to sharks, wishing wells, and more) and powerfully everyday language (“you were such a super guy”) as she details what appears to be a dying romance.

Built mainly around piano, with a found-sound snippet of children screaming toward the end, this deeply expressive track conveys a cathartic feeling of resolution that’s undiminished by its somber hue: All’s well that ends.

Listen to “Werewolf” over at Pitchfork.