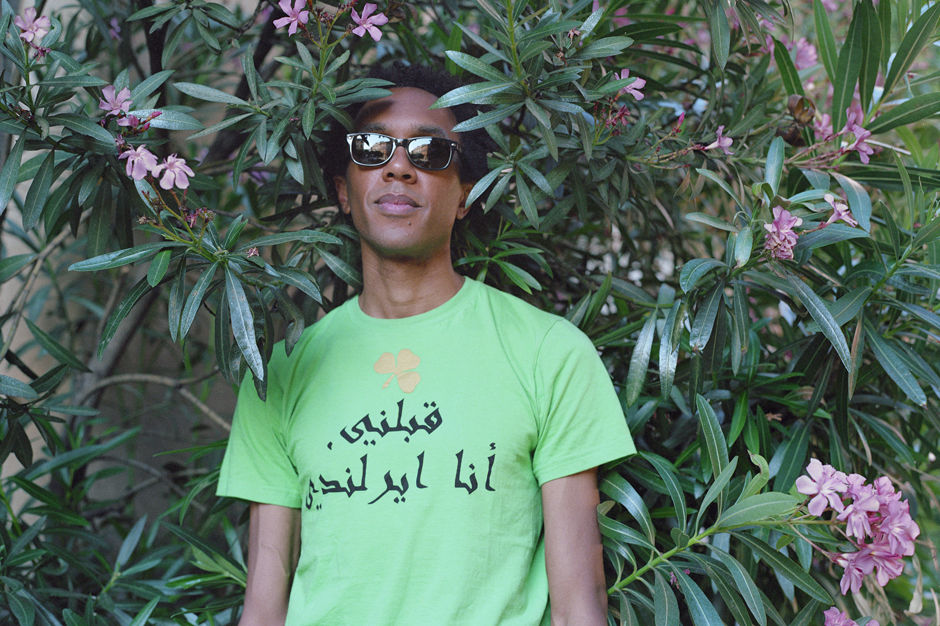 Musical systems are so intuitive (just ask Bobby McFerrin) that we tend to think of them as natural — innate, hard-wired, as elemental as the tides and the stars. And, indeed, the science of music, in which any sound can be broken down to its composite waveforms, each humming at a given number of cycles per second, would seem to reinforce that gut feeling: Sound, after all, abides by the laws of physics.

But what Western listeners assume as “natural” is, of course, conditioned by culture. Our preference for regal triads and perfect fifths has less to do with the laws of nature than our own assumptions about symmetry and harmony — and anyway, those categories are hardly as fixed as we might think: Western systems of tuning have shifted dramatically, multiple times, over the past 600 years, according to religious dictate, scientific research, and aesthetic choice. (For a concise overview, see Kyle Gann’s An Introduction to Historical Tunings.)

As you might expect, contemporary music-making software tends to reinforce cultural assumptions about tuning, just as it does time signature and musical structure. But a new set of plug-ins by Jace Clayton, a.k.a. DJ /Rupture, jams a welcome wrench in the gears of contemporary digital production.

Introducing the project, Sufi Plug Ins, Clayton writes, “What if you could make music software with *different* assumptions, limitations, and beliefs built into it? For example, if West African griots were to design music software, what concepts and functionalities would they be most concerned about translating into the digital? Or a Berber muezzin, who performs the call-to-prayer beautifully but frowns upon music — could one make music software for him? This is not a rhetorical question — we did.”

Indeed, they did. Sufi Plug Ins — “an interdisciplinary project dedicated to exploring non-western & poetic notions of sound in interaction with alternative interfaces” — includes four different synthesizers tuned according to North African and Arabic maqam scales, which break down into quarter tones. Additionally, for that hypothetical Berber muezzin, there’s Devotion, a device “which lowers your computer’s volume 5 times a day during call to prayer (presets include Agnostic, Fervent, Devout).” And, for fans of Tony Conrad — an artist who feels so strongly about just intonation, he titled a 1995 album Slapping Pythagoras — there’s Drone, which does exactly what it promises, and nothing else.

(Sufi Plug Ins aren’t the only software synthesizers to utilize alternate tuning systems; Madrona Labs’ Aalto, one of my very favorite soft-synths, includes around 100 different tuning systems. They’re all sourced from public-domain scales, so I imagine there are other synthesizers with similar capabilities.)

It’s well worth reading Clayton’s introductory essay on the project, in which he discusses taking inspiration from hip-hop’s cutting, scratching rule-breakers — “They took devices intended for playback only and taught kids all over the world to think of records and turntables as hackable tools, as fragments of a conversation, as ours to open up and tinker with” — and how working alongside the Moroccan violinist Abdelhak Rahal fueled his interest in creating digital tools that go beyond our cultural assumptions and ingrained habits. To that extent, Sufi Plug Ins are labeled in the Berber language of Tamazigh, utilizing the neo-Tifinaght script. Clayton assures, “Their mysterious (to non-Amazigh users) yet intuitive layout encourages and rewards experimentation.”

Sufi Plug Ins are free, designed by a team that includes programmer Bill Bowen, designer Rosten Woo, Amazigh musician Hassan Wargui, and videographers Maggie Schmitt and Juan Alcón Durán. But to use them, you need Ableton Live and Max for Live. Clayton says that the Sufi team is working on releasing the suite as VSTs that will run in other digital audio workstations.