Defending Ice-T’s ‘Something From Nothing: The Art of Rap’

Home » New Music » Defending Ice-T’s ‘Something From Nothing: The Art of Rap’

Something From Nothing: The Art of Rap, features everybody from the Cold Crush Brothers’ Grandmaster Caz to Common, hanging out and discussing the intricacies of their craft. Director and host Ice-T’s OG status gives him the access that similarly styled “art of rapping,” straight-to-DVD docs like The MC: Why We Do It could never obtain. The relatively high-profile of this documentary also affords it the chance to reach out to a larger and therefore, more hip-hop ignorant audience, and perhaps, convert them. In a review that paired Something From Nothing with the way more fun Luther Campbell vehicle Life and Freaky Times of Uncle Luke, in the May/June issue of SPIN (a few lines in this blog entry were Jonah Lehrer-ed from that piece, I have to admit), I called Ice-T’s debut doc “self-serious.” As condescending reviews of the movie roll out, I realize that there’s nothing wrong with the gangsta rap pioneer’s self-seriousness.

Many reviews of the movie have taken issue with Ice-T’s leading question about the lack of “respect” hip-hop receives. Slate called the movie “oddly defensive,” and pointed out, “none of the [Ice-T’s] interlocutors ha[ve] the heart to point out that hip-hop is no longer the scrappy upstart it was in 1986.” But rap music’s significance is almost always framed in pop sociology terms or because it has become a driving commercial force. To most people, hip-hop’s sort of like Donald Trump: Loud and annoying and man, one day let’s hope it goes away, but it sure has made a lot of money, so we all should shut up and cake off of it. The guy from Gym Class Heroes, Karmin, or this month’s rap n00b Kitty Pryde, are not paying tribute to hip-hop, they’re cashing in. It has become a phenomenon almost in spite of its artistic merit.

Disassociate yourself from your rap-loving circle of friends and consider this: Something From Nothing is a feature-length documentary playing somewhere in your state that dares to take the genre very seriously. Regular-ass people can check this out with relative ease. It’s star is known as the guy from network TV favorite, Law & Order: SVU, not the mind behind albums like Rhyme Pays or Power. Rap still has a long way to go. And I can’t imagine an outsider wouldn’t leave the film with some newfound respect for rapping. In that sense it has done its job. And even well-informed rap fans should be charmed by Rakim’s explanation of how he goes about writing his airtight raps — he starts with 16 dots on a piece of paper, which he intently toys with until he finds the perfect word. Ice’s implicit message is “this rap shit is not easy.” 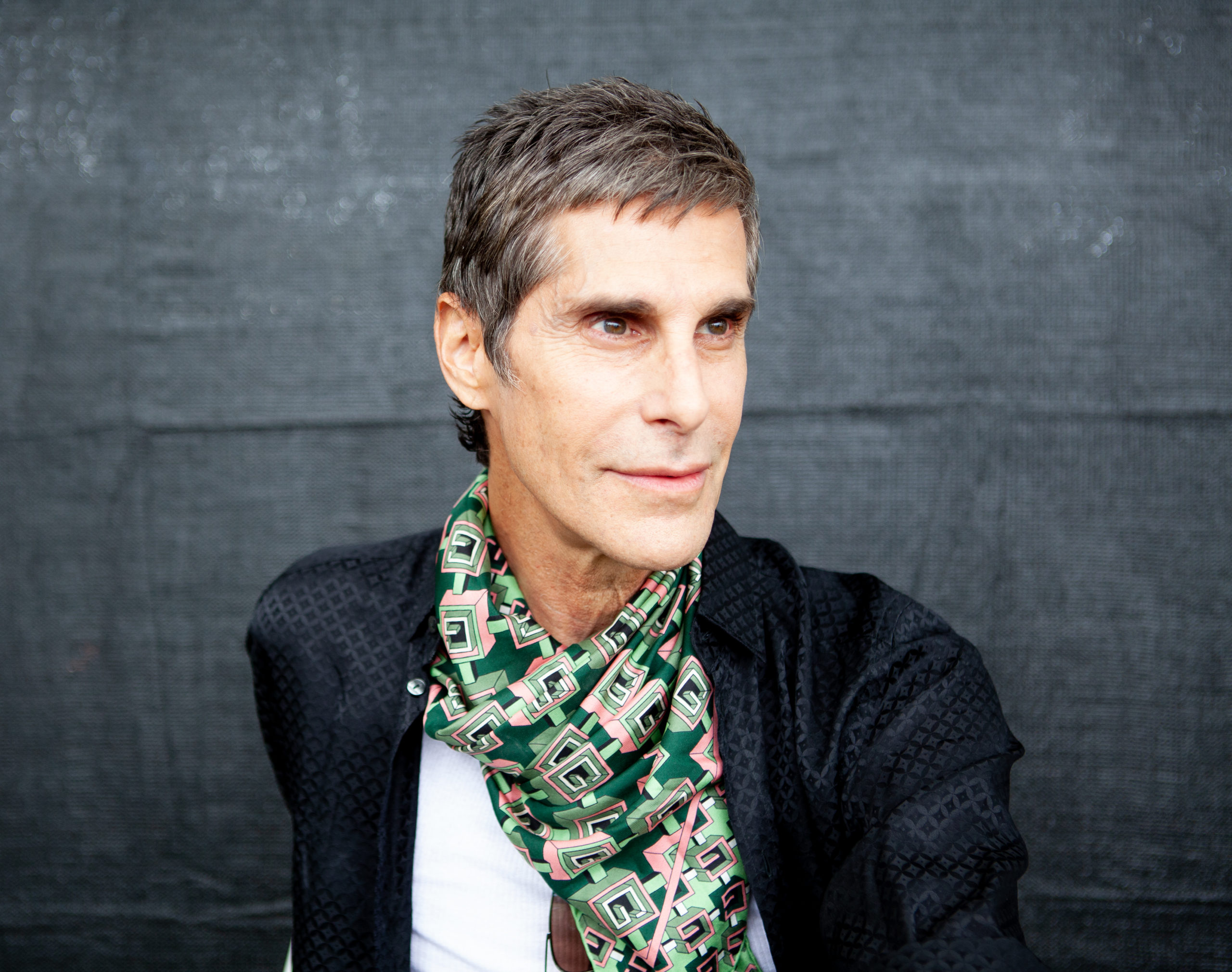 Despite its lofty goals, Something From Nothing doesn’t try to be respectable and Ice-T makes sure it contains multitudes. Weed smoke hovers in many of the locales, and Grandmaster Caz, an old school legend from when rap was all about fun and partying and positivity and all that, delivers the lewdest (and also, the worst) freestyle in the movie. Here, stoic genius Kanye West, grinning and unguarded, laughs it up as he tells the story of his first losing rap battle in middle school (the line that beat him: “Yo, my name is Chris / Let me tell you one thing — you smell like piss”). Then, he unleashes a devastating performance of his race-conscious rap from My Beautiful Dark Twisted Fantasy‘s “Gorgeous.” You get a confessional from Eminem as he solemnly explains the therapeutic role rapping played in his recovery from drug addiction (“Without rap, I wouldn’t be here”), while Nas jokes about how it’s still important to piss off squares.

The charm of Something From Nothing, it turns out, is that it’s conservatism pisses off cutting edge insider rap fans, as well. While I was watching, I kept thinking of Ken Burns’ bravely closed-minded 10-hour documentary Jazz. Like that epic music doc, traditionalism and the canon are aggressively upheld, though rarely announced. Kanye West and Immortal Technique are about as close as Ice gets to young rappers, but his provincialism and insider-ness are just fine, even refreshing. Rap moves faster than ever, and nodding to a few new guys, would date the film or seem token. A sober documentary about the art of crafting raps should be didactic.