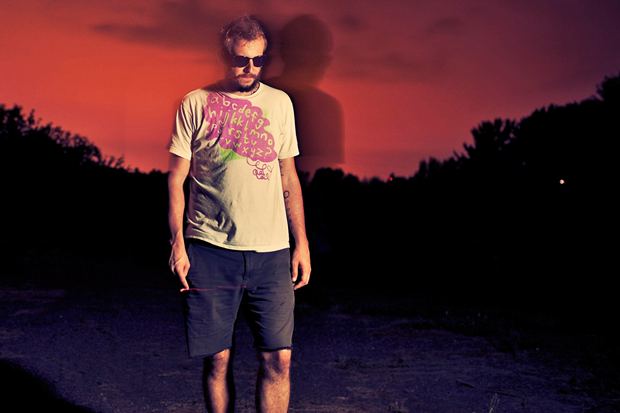 On June 19, Bon Iver will release their first iTunes session, a special seven-song set that Justin Vernon and his nine-member touring outfit recorded last summer, shortly after the release of their self-titled, Grammy Award-winning sophomore full-length. (The very same that earned the hirsute Wisconsinite his first SPIN cover, as well.) Save for a closing cover of Björk’s “Who Is It,” a cut from 2004’s Medúlla that frequently made its way into the Bon Iver live set last year, it’s a release comprised solely of highlights from that album, including Song of The Year winner “Holocene.” The set is available for pre-order now.