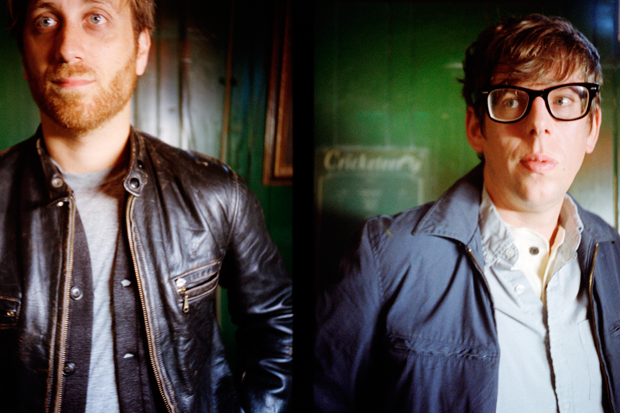 The Black Keys owe a lot of their recent explosion into superstardom to the omnipresence of their music in commercials like this one for this beer brand and this one for this cell phone, and this one for this car. How much do they love selling out? Just ask them! However, as fellow duo Beach House well know, that delicate balance can swiftly flip from a band-and-brand partnership to a band-versus-brand showdown, and now two companies have allegedly crossed the one contemporary rock band you seriously don’t want to cross. The duo, in tandem with El Camino producer Danger Mouse, are suing Home Depot Inc. and Pizza Hut (via its parent company Yum Brands Inc.) for allegedly using their songs in commercials behind their backs.

Bloomberg reports (via Rolling Stone) that the band’s two separate lawsuits allege that the Pizza Hut commercial below whose sync sounded suspiciously like “Gold on the Ceiling” actually did use the song, while another Home Depot ad for power tools used a clip of “Lonely Boy.” Considering how singer/guitarist Dan Auerbach and drummer Pat Carney feel about letting you stream their music on Spotify, chances are they didn’t give these two brands permission to use the songs without a decent deal, either.

In related on-the-Black-Keys-shit-list news, the ever-harumphy Carney railed against yet another band in an interview this afternoon, in which he told Rolling Stone that Van Halen ‘s reunion tour was “a fucking bummer” and that some of their music is “exceptionally awful.” Considering Van Halen’s current energy level, however, he won’t have to suffer through much more of it. He also shared that the band will start recording the follow-up to El Camino next month, with the aim to have it out sometime next year.