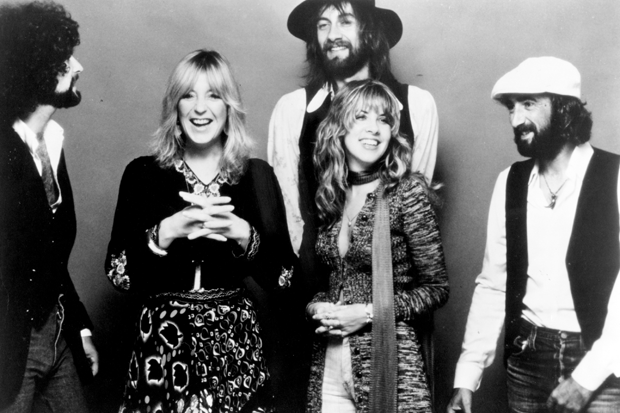 Now, details of that compilation have surfaced, per CoS. The disc is due August 14 via Hear Music/Concord, the same label duo that released Rave On…. The record, Just Tell Me That You Want Me, will feature covers by Antony Hegarty, Washed Out, the Kills, MGMT, and Best Coast, the latter of whom has previously professed their love for Fleetwood Mac musically with a cover of “Storms” (they’re set to furnish “Rhiannon” for the album). In the announcement last month, Poster said the track listing (below) was chosen with the intention of showcasing the band’s multi-era career. Judging by his previous work with Rave On… and film soundtracks like those of Fantastic Mr. Fox, Hugo, Revolutionary Road, and just about a million others, it’s safe to say this collection won’t be too shabby either (don’t expect anything straightforward out of Antony’s “Landslide” cover, though). Hear the New Pornographers’ contribution to the record, a cover of “Think About Me,” below.

The announcement of these details follow the recent death of former Fleetwood guitarist Bob Welch, who committed suicide earlier this month after doctors told him he would not recover from spinal surgery he underwent earlier this year and would have to be cared for by his wife.