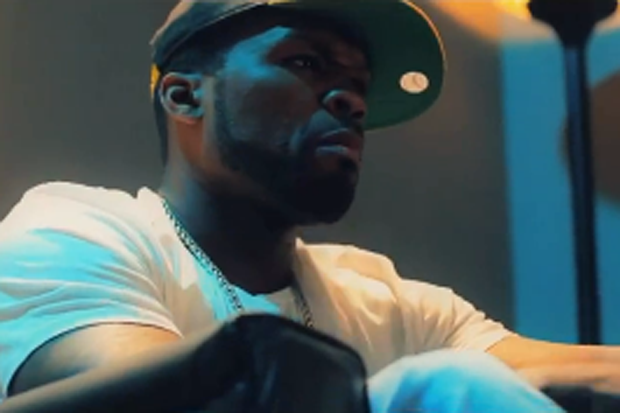 50 Cent may be getting richer and richer, but he isn’t investing much cash in his latest video, the ironically simple clip for The Lost Tape’s “Complicated.” He’s pretty content chilling on the couch, trying on a few of his many fitted hats and getting ready to go out the way only Fiddy could — by downing one of his own branded energy shots, considering his baseball bat, and busting his bulletproof vest out of the wall (via Rap Radar).

The video may be low-key, but reality was far more harsh for the rapper at approximately 3 a.m. this morning. Just hours after the video dropped, his (bulletproof) SUV was rear-ended by a Mack truck on New York’s Long Island Expressway and 50, along with his driver, was hospitalized for the second time this month (the last time it was for food poisoning). He’s since been released, and as XXL reports, he’s doing fine.