10 Reasons Why Dave Grohl Is ‘The Nicest Dude in Rock’

Grohl dropped two $1,000 tips recently, but been earning his good-guy rep for a long time 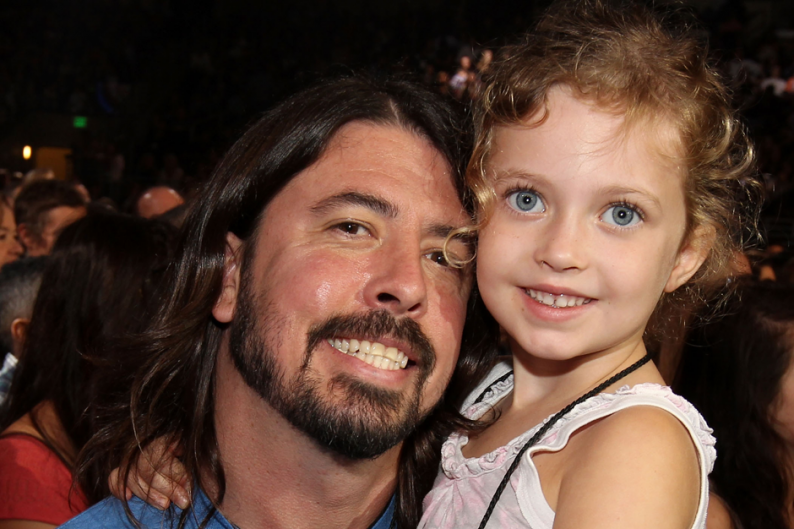 Dave Grohl’s recent good deeds during a sojourn in Philadelphia shouldn’t come as a surprise — he’s the nicest guy in rock! The Philadelphia Inquirer reported yesterday (via Spinner) that Grohl left a whopping $2,000 in gratuities at the Smith and Wollensky bar in Philly’s Rittenhouse Hotel, where he dropped the first grand tip on “a drink” last Friday night (yes, that’s a 10,000 percent tip, if it was a $10 cocktail), and returned the next night with a second g, after having “a few drinks.” While Wavves have already stepped in to explain Grohl’s winning personality to the world, there is still enough confusion out there on the Internet as to what exactly the ex-Nirvana drummer did to earn this title, so we decided to outline few of the key points from his decades-spanning “good dude” crusade. Exhibit A, Your Honor: