Who Charted? The Top 200 Is John Mayer’s Wonderland 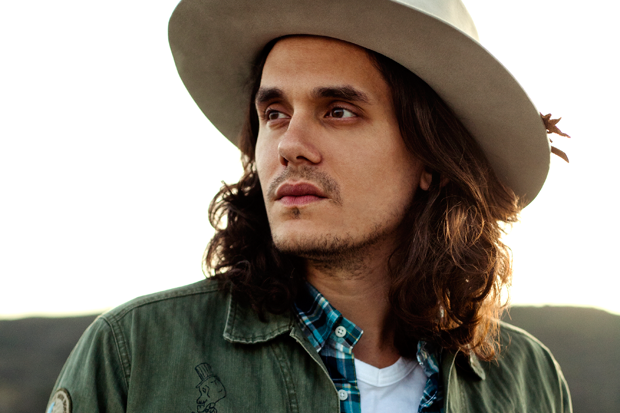 First! John Mayer fans have totally forgiven him, apparently — not only for his years of being hate-able but also for his lack of performances leading up to the release of his fifth solo record Born and Raised due to a granuloma on his vocal cords. Despite relatively little promotion, the LP sold 219,000 copies per Nielsen SoundScan — almost three times what Adam Lambert managed at hit No. 1 last week — and debuted at No. 1 on Billboard’s Top 200. It’s Mayer’s third chart-topper. And for the record, he hit No. 27 on our list of rock’s biggest punching bags.

No Trespassing: Adam Lambert’s sophomore LP took a hard hit and dropped out of the Top 10, landing at No. 12 with just 22,000 sold. His tumble also signifies an industry-wide drop in sales this week compared to the 2011 numbers, which were 22 percent higher.

Idolized: Though the top spot didn’t belong to an American Idol winner for the first time in four weeks, the No. 11 spot did: This season’s victor Phillip Phillips debuted with 24,000 copies of Journey to the Finale sold, all via an iTunes-exclusive sale.