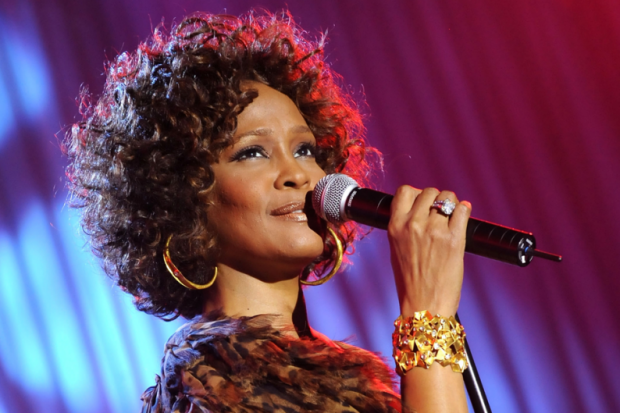 A day after Jordin Sparks paid emotional tribute to Whitney Houston at Sunday’s Billboard Music Awards, her collaboration with the late pop virtuoso debuted on Ryan Seacrest’s website. “Celebrate,” a buoyant dance-pop song written and produced by R. Kelly, is a poignant invitation to move past the tears and embrace the rhythm. It’s also reportedly Houston’s final recording, though if you’re familiar with the posthumous release schedules of pretty much any artist ever, you might want to take that with a huge grain of salt.

“Celebrate” undeniably benefits from its historical context, but it would be a surprisingly vital — if more likely to be overlooked — late-’80s/early ’90s throwback even if Houston hadn’t drowned in February at age 48. With its brassily athletic Sparks-Houston vocal harmonies, slinky light-funk keyboards, and bright horn charts over a steady disco thump, the song reaches back to the sleek premillennial innocence of The Bodyguard soundtrack’s “I’m Every Woman” or En Vogue’s Funky Divas, if not further. “Everybody’s been so uptight,” Houston begins, somewhat huskily, but more important than any lyrics are the wordless curlicues and spires the two singers form with their still-lustrous voices. It’s a bit adult-contemporary, and it’s hardly innovative, but it’s a breath of fresh air that’s hard to deny.

Though the song is an invitation not to mourn, but — indeed — to celebrate, don’t expect many dry eyes when it hits movie theaters this summer. “Celebrate” will feature in Houston’s last film, Sparkle, a remake of the Supremes-inspired 1976 movie Sparkle, which opens on August 17. Still, if you hear this at a party, bar, or club in the meantime, rest assured that Houston, smiling down from wherever she is, wants you to have a good time and enjoy it.