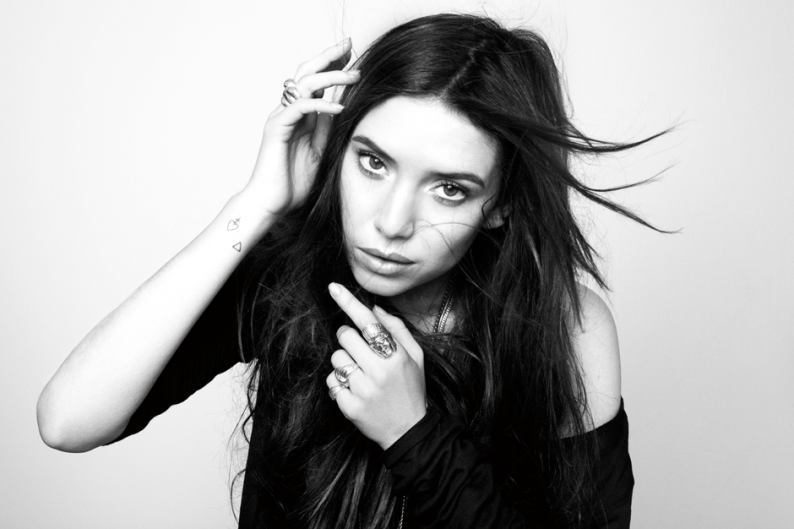 Earlier this year, SPIN’s Next Big Things 2011 cover star Lykke Li announced the beginnings of Ingrid, a label-slash-artist-collective she was starting up with fellow Swedes Peter Bjorn and John and members of Miike Snow to cut middle men out of the creative process. Last Thursday, Lykke and friends kicked off Ingrid at New York’s Bowery Hotel, and as she tweeted earlier today, she took the opportunity to debut a new, as-yet-untitled song for attendees. According to Hard Candy Music, who captured the performance, she claims she’d casually written it the day before the show. Watch the new, group-clap-ready track below, in addition to the performance of the Li-featuring Miike Snow song “Black Tin Box” that followed.

Incidentally, as Pitchfork has noted, Ingrid released a pretty gnarly Record Store Day compilation last month that included tracks by Lykke Li and Peter Morén of Peter, Bjorn and John as well as Hortlax Cobra, the collaboration by John Eriksson (the John of PBJ) and Andrew Wyatt (of Miike Snow). No intel yet as to where this new track will land.