The band's mouthpiece issues a statement direct from... the woods 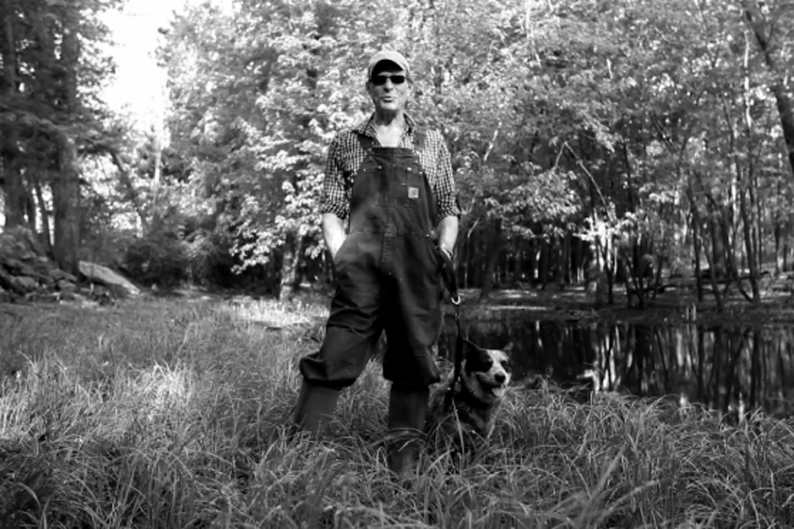 Following the mysterious disappearance of 30-plus North American dates on Van Halen’s summer tour last week, the band’s mouthpiece David Lee Roth has stepped up with an explanation. Over the weekend, DLR (and his dog Russell?) took a break from fly-fishing (or whatever prompted his outfit-appropriate jaunt in the woods) to explain on-camera that the “sidelined” dates were not the result of the band hating each other, as was unsurprisingly rumored, but to avoid “unnecessary roughness.” Roth admits the band “bit off more than [they] could chew” — in other words, Van Halen are not as young as they used to be. As for internal turmoil, he claims the band is “getting along famously, better than [they] ever have” (despite the fact that Roth is the only one in the video claiming it) and that it’s obvious from their performances of late, “through the miracle of YouTube” (despite the fact that the missive is a Vimeo clip). There’s also a “robot zombie” impression in there, so the explanation is definitely worth a viewing.