Filming is underway for the 2013 release 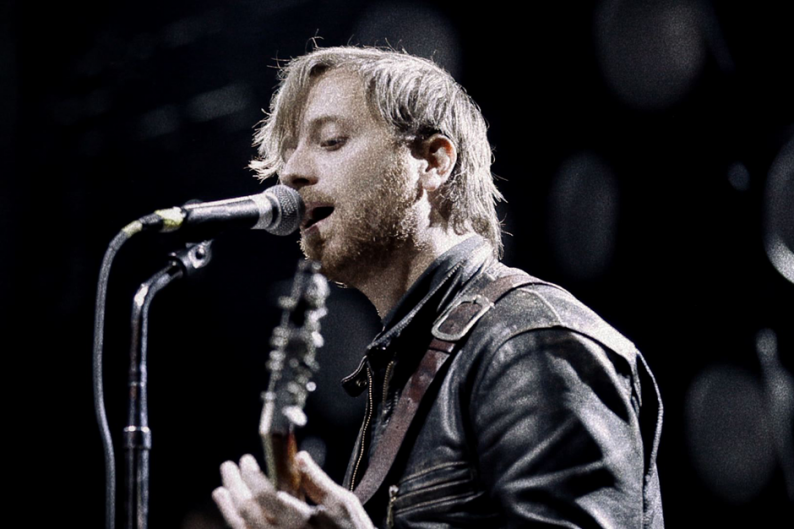 The director of a forthcoming Black Keys documentary says he has no plans to make the rock stars look like, well, rock stars. Instead, the untitled endeavor will be “a buddy comedy with perhaps the greatest soundtrack of all time.”

“A lot of music documentaries spend too much time trying to make people look cool,” says Noah Abrams, filmmaker, photographer, and friend of the band. “I’m fortunate enough to know both these guys pretty well and their relationship is pretty incredible and very funny.”

Abrams has been on the road with the blues rockers since January when they kicked off their El Camino world tour in Manchester, England. Since then, they’ve traversed Europe, the U.S. and, currently, they’re winding their way across Canada, selling out shows at nearly every stop.

While Abrams is trailing the band and collecting footage until August, he aims to have the doc wrapped up in time for next year’s film festival season. He also hopes to secure theatrical distribution for the release. “For as big as these guys are now they’re still two guys from Akron,” he adds. “The comedy is usually endless with those two.”