Tenacious RHCP Fan Locates ‘The Bridge’ Kiedis Was Under

Vulture hunts down the scene of the band's 1992 smash 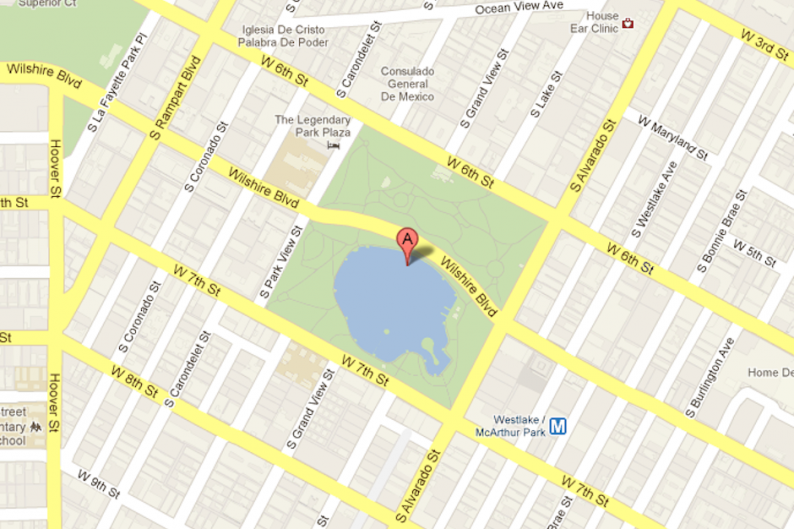 Red Hot Chili Peppers’ 1992 slow jam “Under the Bridge” introduced a lot of kids to the image of a junkie shooting up, well, under a bridge. If you have been plagued with the nagging question “But which bridge????”, Vulture has done an extensive investigation.

Anthony Kiedis has failed to provide exact coordinates for the Los Angeles bridge, telling the press it’s merely “downtown,” so like George Costanza, Vulture went downtown. There’s a lot more to the story — read the full account at Vulture to get a sense of how extensive this search really was — so we’ll cut to the chase. It’s in MacArthur Park. As Vulture writes, “It links Sixth and Union — the intersection Kiedis claims he was walking toward — with the drug dealers at Seventh and Hoover. And, unlike the other bridges, it provides a discreet location for private time with personal demons.”