See Beyonce Get ‘Back to Business’ Planning Memorial Day Shows 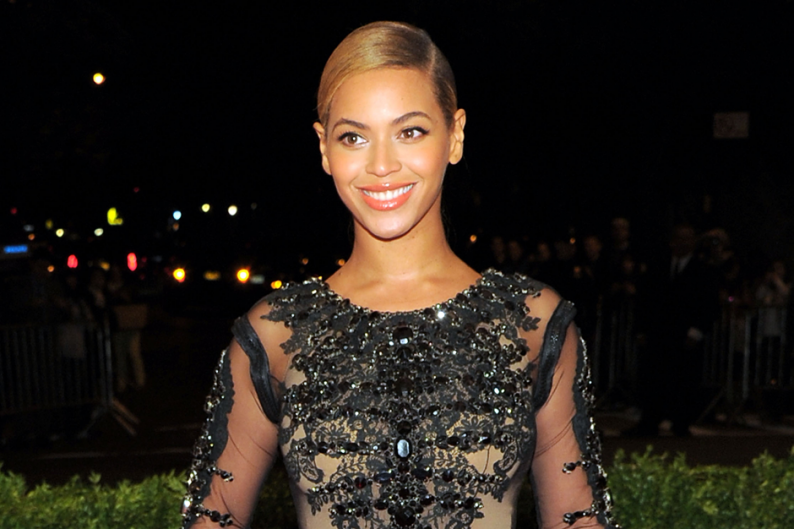 Tonight Beyoncé will return to the stage for the first time since giving birth to emo-haired Blue Ivy Carter when she performs her first of four shows for the opening of new Atlantic City resort Revel in New Jersey. SPIN will have a full report on B’s elaborate spectacle — which we are certain will be an elaborate spectacle based on the preview clip she released today showing her getting “back to business.” There are shots of the singer helping with set design, stretching with choreographers, and working her voice out with with an arranger. The key moment comes at the 3:45 point, where you can catch an exhausted Beyoncé sitting on the floor surrounded by photos and printouts proclaiming, “This is why I didn’t sleep last night.” Can’t say the girl doesn’t work!