R. Kelly Steps Out to the Disco on Funky ‘Feelin’ Single’

The Pied Piper shares another Michael Jackson-style 'Write Me Back' track, in keeping with recent population booster 'Share My Love' 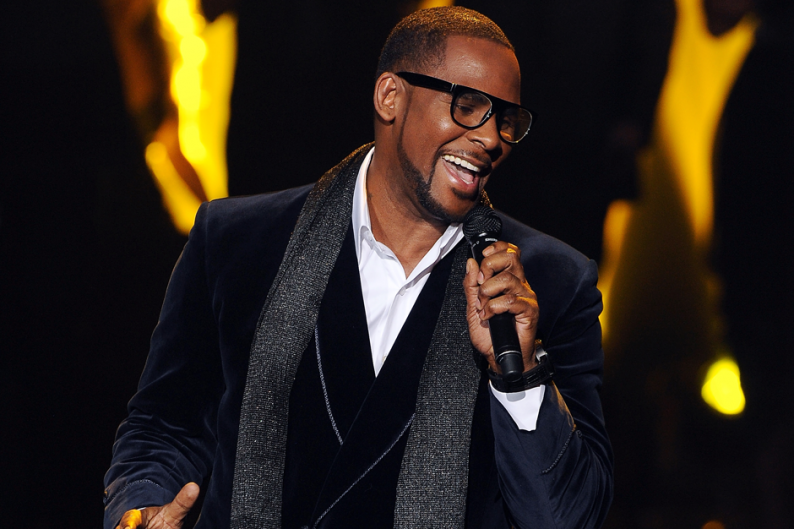 Ladies, leave your man at home. But if your man is R. Kelly, don’t expect him just to stay in and wash his hair (in fact, if 2008 single “Hair Braider” is any indication, Kellz getting his hair done only raises the odds of infidelity). The self-proclaimed king of R&B’s latest lithely funky, superbly summery ’70s-soul throwback is “Feelin’ Single,” a lush yet tidily uncluttered track that’s a bit like Off the Wall-era Michael Jackson doing a preemptive answer song to Destiny’s Child’s “Jumpin’ Jumpin’.” Except, of course, with the Pied Piper’s own certain inimitable something.

The premise is simple: The man left at home (or, to continue the Destiny’s Child analogy, the woman left with her friends) has decided that as long as his partner is out enjoying the nightlife, he might as well, too — with sexy results. The delicately horn-ornamented disco-funk is in keeping with recent video selection “Share My Love” — and masterfully conveys the loose, carefree expectancy of the song’s title feeling. Kelly’s emphatically punctuated vocals here are flawless, and though he doesn’t quite do anything as gloriously idiosyncratic this time as shout out the word “populate,” rhyming the title phrase with “I might as well get out and mingle” is a casually brilliant touch.

Like “Share My Love,” “Feelin’ Single” is set to appear on Write Me Back, R.’s upcoming follow-up to 2010’s wonderful classic-soul exercise Love Letter. By contrast, another Kelly song to emerge in the past several days, DJ Khaled and Ace Hood collaboration “It’s On,” is listed on YouTube as part of another project, Black Panties. Throw in Kelly’s plans to revive “hip-hopera” Trapped in the Closet, and 2012 is looking more like 2012 Play.

As for “Feelin’ Single,” not to overstate the “Ignition (Remix)”-er’s meta ways, but it does feel like a single, doesn’t it?