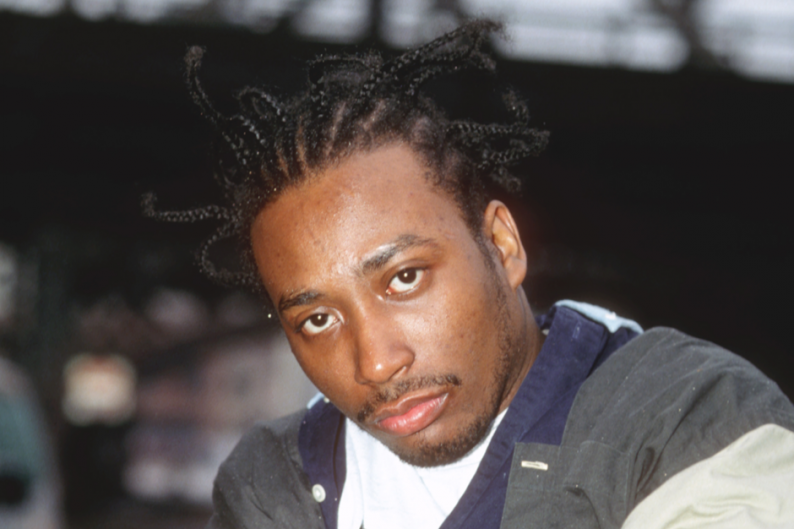 In March, Wu-Tang nerds everywhere emitted a collective “woot” upon learning that Omar from The Wire Michael K. Williams would shoulder the responsibility of portraying Ol’ Dirty Bastard (née Russell Tyrone Jones) in an upcoming biopic. In a new interview with MTV, Williams has shared some new details about Dirty White Boy, including the fact that the film won’t chronicle the more comedic shenanigans that went down during the last two years of Dirty’s life, from his release from prison in early 2003 until his overdose in late 2004.

“It’s drama, but if you know ODB, there’s going to be some comedy, but we’re not playing to that,” he says in the video interview, below. “It’s going to be shot as a straight piece, no buffoonery, for lack of a better word.” Williams explained that, to prepare himself for the part, he met Jones’ mother, Ms. Cherry, who, told him “the most amazing stuff about her son and a lot of things that the public didn’t know.” One of these things, it seems, was that “the dude was quite smart,” as demonstrated by his ability “to recite mathematics” and be associated with Godbody and the Five Percenters.

If you haven’t read it yet, we recommend SPIN rap blogger Brandon Soderberg’s op-ed about the film’s production, which was written by former VH1 employee Brent Hoff and is in the works while Jones’ own cousin Raeshawn’s script is still looking for a home, and the fact that “the people who orchestrated ODB’s icky comeback are now making a movie about their involvement in that icky comeback.” And if you’re looking for a picture of what Dirt’s life was like during the Time of Buffoonery, check out the remarkably sober “Ol’ Dirty Comes Clean.”