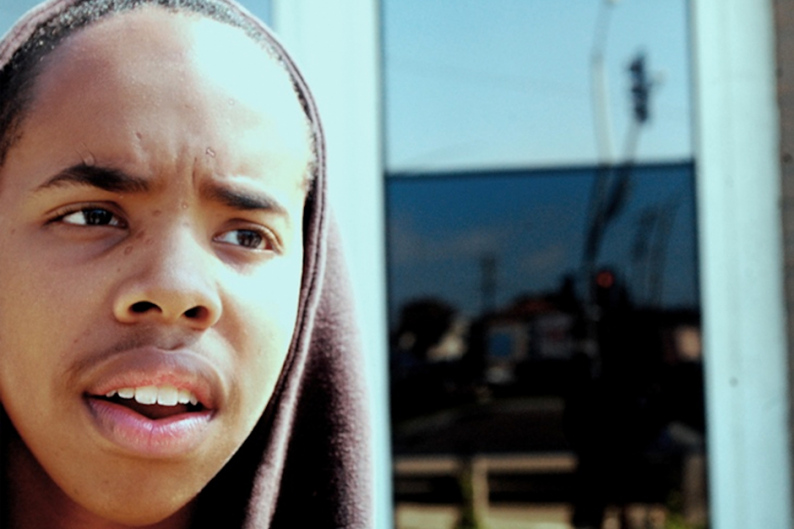 Earl Sweatshirt, who earlier this year marked his triumphant return from boarding school in Samoa, is one of the few genuine enigmas remaining in pop music. A couple of recent live appearances — alongside Flying Lotus at Coachella, or with his hip-hop wolfpack Odd Future in New York — and an acclaimed appearance on The OF Tape Vol. 2 have still left Sweatshirt (real name: Thebe Kgositsile) tantalizingly mysterious, a known unknown. That’s why the New Yorker’s quest to find Sweatshirt last year is still a must-read, and it’s why the New York Times’ recent interview with the 18-year-old rapper is similarly revelatory. The whole article is worth checking out, for sure, but here are the newsiest morsels:

Good to know that Earl is making up for lost time!