Odd Future Are to Blame for Nelly Furtado’s ‘Big Hoops’

Her ear-stabby (get it?) new single was somehow inspired by the "rawness" of the rap collective 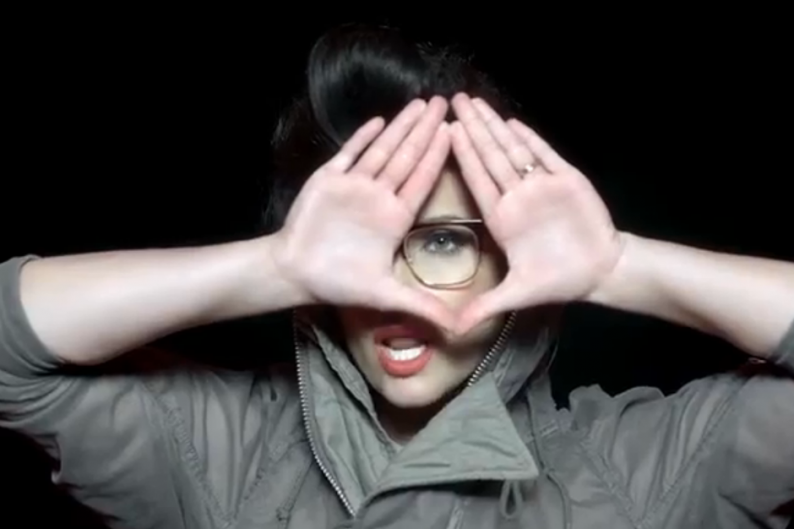 If you watched the Billboard Music Awards two weekends ago, you might’ve been weirded out by Nelly Furtado’s glow-in-the-dark, Native American rave-meets-Cirque du Soleil performance of her most recent single, “Big Hoops (Bigger the Better).” The single, a far cry from “Maneater” and basically the psychotic evil twin of “I’m Like a Bird,” may be an ear-stabbing (pun intended) homage to over-large earrings, but as Furtado has now told MTV, her love of excess isn’t the only thing the world should blame for the song’s existence.

“The state of mind I was in… I think I was listening to Odd Future or something, and I was inspired by how dark it sounded and how heavy and visceral and how it made your blood feel things,” she said in the on-camera interview, below, after inferring that loving one’s jewelry is a metaphor for loving oneself. “And I just thought, ‘Wow — that’s really missing in music. We’re missing that rawness, that energy and that power.’ “

The video for “Big Hoops” features neither coked-up centaurs nor weird man-babies, but maybe she’s saving those appearances for the next single.