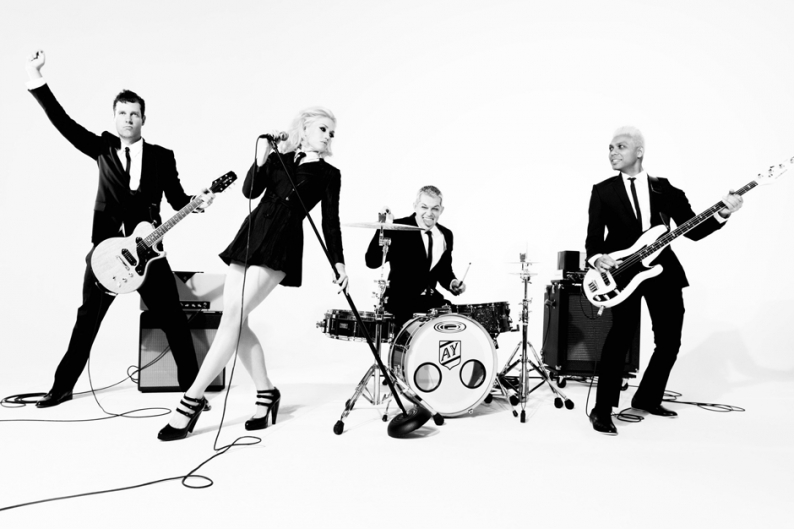 In January, No Doubt resurfaced with a surge of photo tweets that proved they were somehow still in the studio working on their first new album since the first George W. Bush administration. Since then, the tweets and Instagrams have come in droves, but no update on the music has arrived … until Friday, when the quartet finally announced the release date for their first album in over a decade in a short clip that comes with its own laugh track.

The still-unnamed record, the band’s long-overdue follow-up to 2001’s Rock Steady, will arrive September 25 via Interscope. But for the record, as of last week, they are somehow. Still. Recording. Not even a presidential hat tip (from Obama, that is) can speed this course!

With “reunion” albums coming so shortly after breakups these days, an 11-year gap is practically an eon (that’s like one and a half Fiona Apple hiatuses!). For a glimpse of what the band’s been up to since their 2009 comeback tour, check out our somewhat erratic timeline.