"It was just so deep and rich, I got lost in it every time" 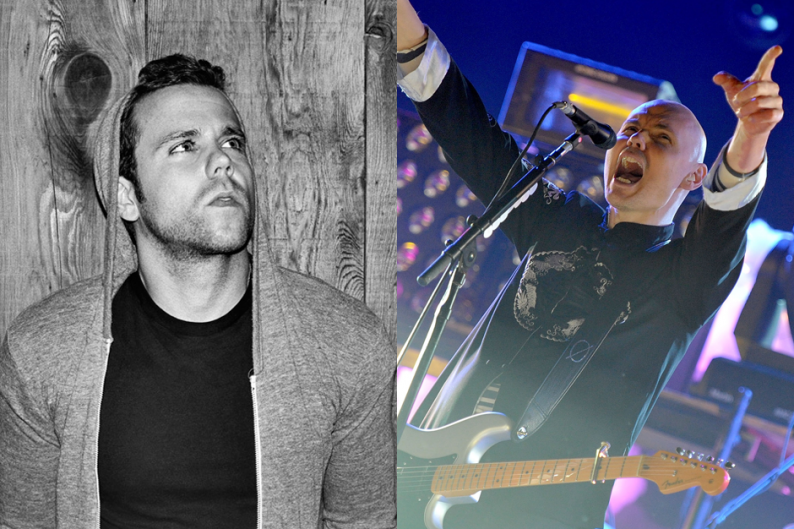 M83’s Anthony Gonzalez is giving Billy Corgan one less thing to complain about (or at least he’s trying, anyway). In an interview with the Chicago Tribune yesterday, he revealed that his central inspiration for music-making — and for his band’s ambitious double album Hurry Up, We’re Dreaming — was the Smashing Pumpkins’ Mellon Collie and the Infinite Sadness.

“That album hit me when I was 14, 15, and I was discovering all this new music. It was just so deep and rich, I got lost in it every time,” he said of the Grammy-winning 1995 double album. “I know what people say about it; some people criticize Billy Corgan for putting himself out there like that. Like, who is he to make a double album? But I loved it.” (For the record: SPIN did, too. It earned an 8 rating from critic Ann Powers at the time of its release.)

Gonzalez also shares Corgan’s appreciation for large-scale studio sessions (remember how many guitar tracks allegedly appeared on Siamese Dream?) “I love old-fashioned albums made in a proper recording studio with real musicians,” he said. “I was craving something really produced and very ambitious, something big.”

Corgan has yet to respond to the heavy hat tip, but we’re almost positive he wouldn’t call Gonzalez a stripper — that is, unless the kid ends up writing for Katy Perry’s next album.