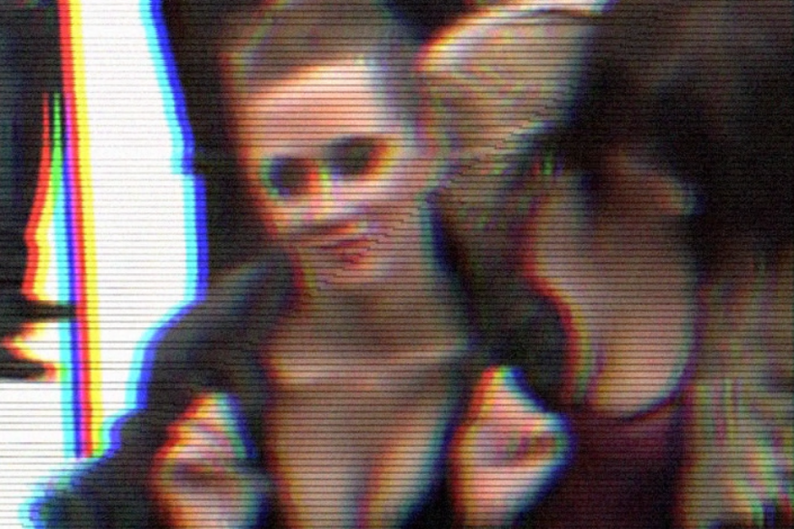 If you were planning on investing a big chunk of your money in Hawaiian Tropic, you might want to think again. If Tiga’s predictions hold up, it’s going to be a very dark and stormy summer indeed. At least, that seems to be the main takeaway from Turbo Recordings’ current release schedule, with artists like Sei A, Nautiluss and Gesaffelstein banging out soot-caked bass music and bunker techno — to say nothing of the overcast, “post-knackered” sonics of Scotland’s Clouds. Or, for that matter, the appropriately titled “Thunder Clap,” an electrifying acid-house jam from England’s Duke Dumont. The chilly FM synths and minor-key melodies will give you goosebumps, and the reverb hangs heavy as an imminent cloudburst; only an intermittent whoop, flashing back to Rob Base and DJ E0-Z Rock’s 1988 classic “It Takes Two,” helps alleviate the building tension.

“Thunder Clap” is out on Turbo on May 14 as part of a double-A-side package with “Street Walker,” a sultry, bumping house number that’s chock full of cheeky samples of a certain R&B heartthrob. The whole thing’s so sticky and humid, it’ll have you dreaming of devil’s food flavored Eskimo Pies. (Hint, hint.)