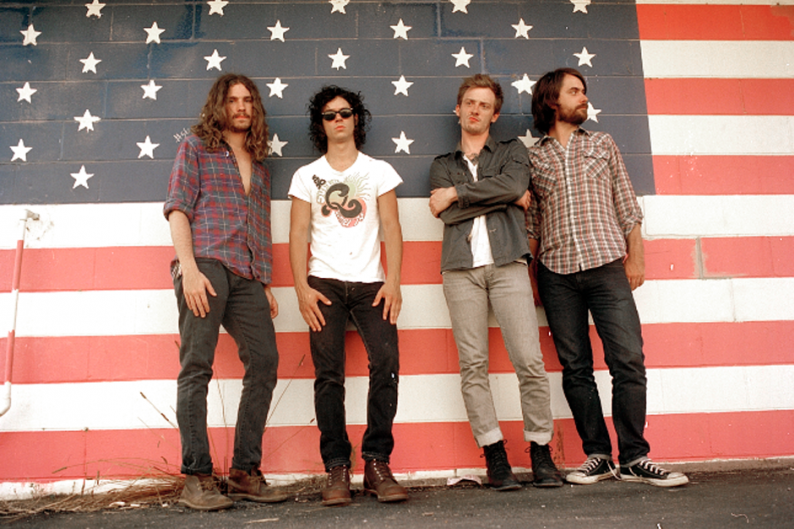 This band led by the former guitarist for now-defunct Nashville garage-punks Be Your Own Pet presents an increasingly compelling argument for being your own master instead. After maturing slightly on 2009’s Echo Kid, Jonas Stein and the gang are set to release their third album, Butter, on September 11 via Serpents & Snakes Records. They’ve already been selling a limited 200-copy pressing of 7″ singles featuring advance track “Sweet Thang,” which makes its digital premiere here. When BYOP’s charismatic ex-frontwoman Jemina Pearl is sweet, it’s mostly in a skewed way — “I hate people, but I like you,” she deadpans on an Iggy Pop-assisted 2009 solo single — and Turbo Fruits’ latest is also off-kilter in its affection. “I’m trying to find myself,” Stein concedes. It’s a lonesome heartbreak-rocker that could nicely slot between the festival-size anthems of the Walkmen and the garage-bound rambles of the Strange Boys on a pretty great sad-bastard mixtape.