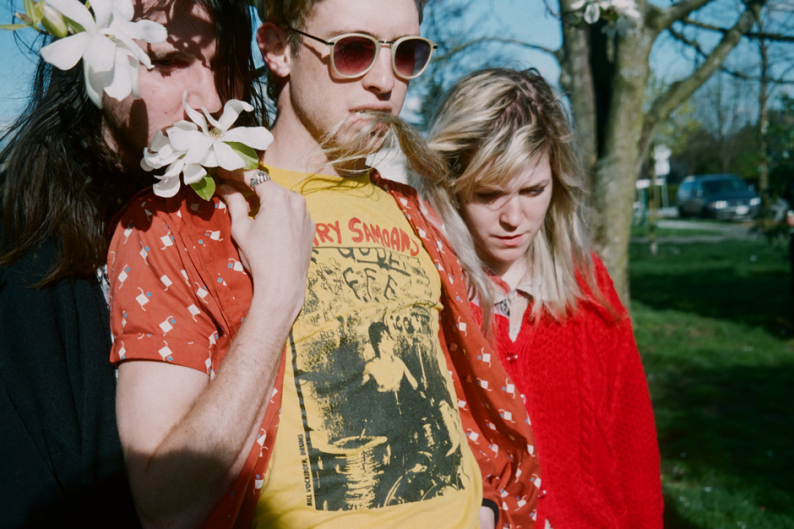 Just before a North American trek alongside EMA, Vancouver noise-punks Nu Sensae decided to become a trio, adding a guitarist to their bass and drum setup in an effort to flesh out their already blistering freakouts. And on “Swim,” a first listen from their sophomore album, Sundowning (due August 7 via Suicide Squeeze Records) the difference is colossal, bassist/vocalist Andrea Lukic caterwauling over racing riffs and Tommy Gun drums. Hear it now: