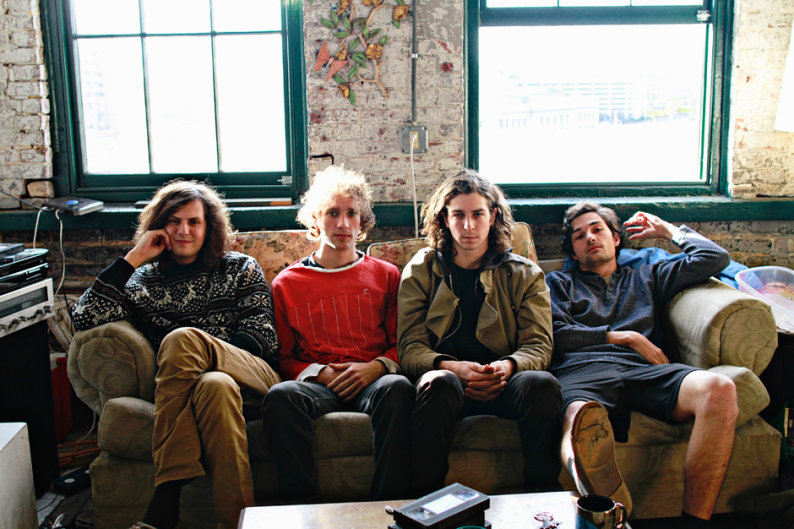 Next Tuesday, Baltimore noise-rock bros Dope Body will unleash Natural History, their sophomore full-length, Drag City debut, and a whale of a record that takes its name from a hometown DIY space where they played their first show: The Museum of Natural History. That performance was meant to be a one-off, a way for them to test out a slew of zig-zagging ideas they’d dreamt up together for kicks. And had it not been as exhilarating as it was, they wouldn’t have opted to turn the gig into the first of many, nor would they have decided to harness on tape the ruckus that’s streaming below. Let’s all be thankful for that.