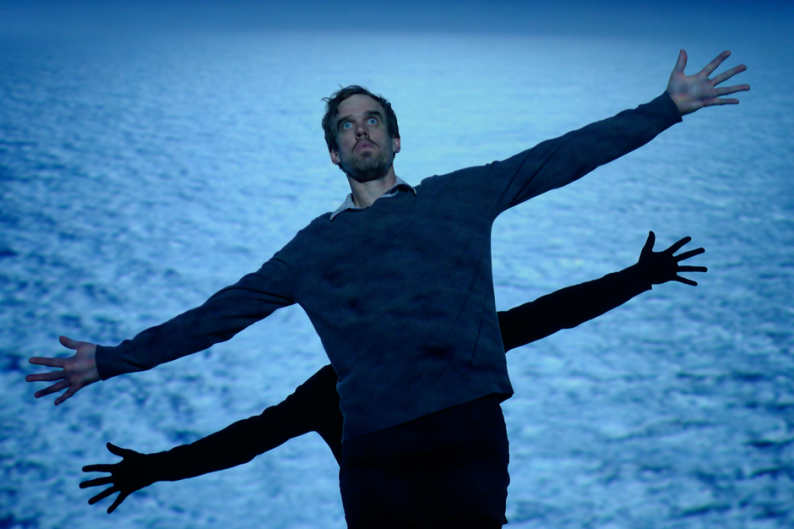 San Francisco-based brooder Trevor Montgomery might work as a tile setter by day, but at night he crafts chilling synth-pop inspired by a troubled childhood — and the John Hughes movies in which he sought escape — as Young Moon. On “Wind’s Light,” a cut from Navigated Like the Swan (due July 24 on Western Vinyl), Montgomery splays a heartbroken baritone atop twinkling synths and a ramshackle beat, pleading for love with the sort of dead-eyed abandon of someone who once knew better.