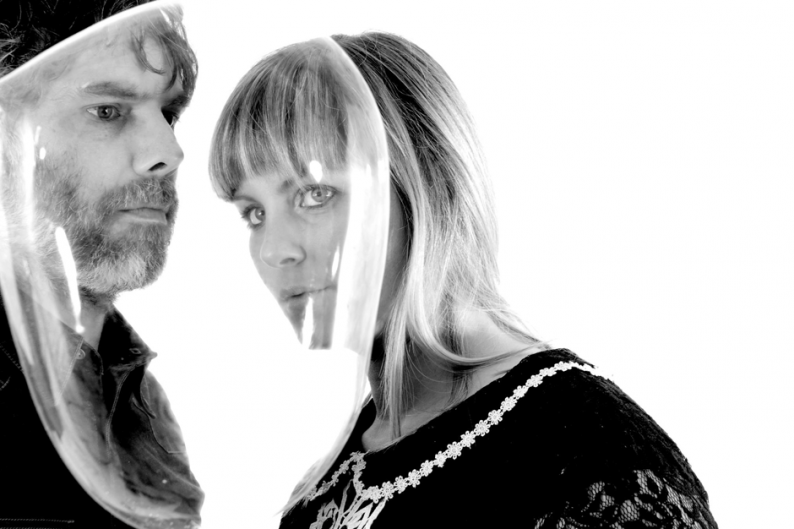 Gulp is the latest project from Guto Pryce, bassist for ’90s-spawned Welsh psych-rock psychopaths Super Furry Animals. Featuring Welsh songstress Lindsey Leven on bewitching lead vocals, “Game Love,” is one side of a 7″ due later this month on the group’s own E.L.K. label. It’s an amalgam of 21st-century electronic squiggles and vintage airy psych-folk, as contemporary as video games and as old as the hills. Leven sighs the title phrase over an extended sylvan groove, backed by SFA’s Dafydd Ieuan on waltzing drums, and with meticulous mixing from fellow Furry member Cian Ciárán — all to sweetly hypnotic effect. Who says love is a losing game?