'Diver' is out on May 29 via True Panther 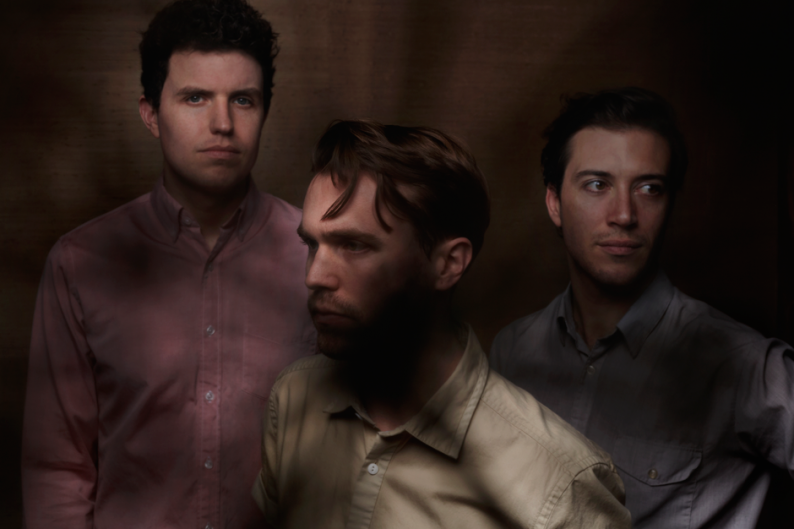 Lemonade is a Brooklyn-based dance-pop trio that combines elements of post-punk, house, and other styles in a way that works similarly to the music of groups like Cut Copy, Tanlines, Delorean, or the Tough Alliance. On May 29, Lemonade will release their second album for Matador imprint True Panther, Diver, the follow-up to 2008’s self-titled debut. Now the band has unveiled “Softkiss,” which camouflages its vulnerable yearning in blissed-out electronics — and faster tempos than previously shared Diver slow-burner “Neptune.” Wonders singer Callan Clendenin: “When it’s cold, do you still wear my coat?” It’s not cold, but “Soft Kiss” feels seasonally appropriate.