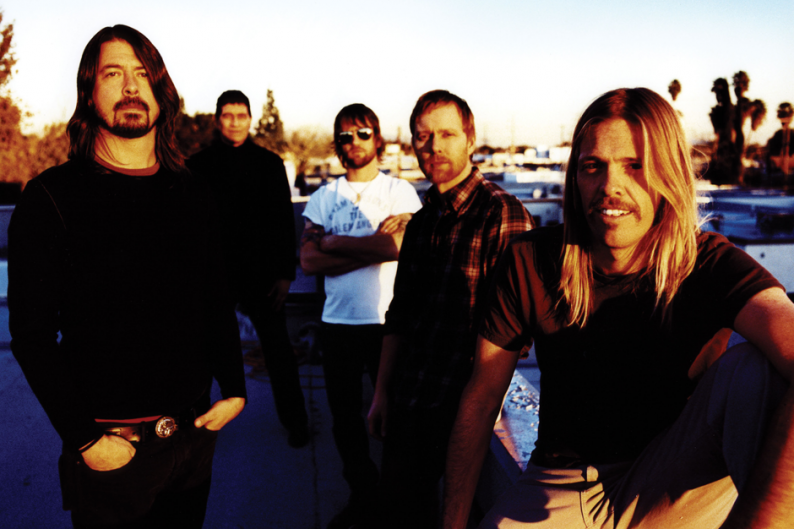 In 2001, as drummer Taylor Hawkins was recovering from a near-fatal overdose of booze and painkillers, Foo Fighters went into the studio to record fourth album One By One. It did not go well, and the Foo Fightingest guy around, Dave Grohl, brought the sessions to a halt. “I don’t think we were really ready yet,” Grohl told SPIN in a candid 2002 cover story, after the album finally came out. “We basically made what Taylor called ‘the million-dollar demos.’ “

As GrungeReport points out, two full songs purportedly from these “million dollar” sessions have now surfaced online. These early versions of One by One tracks “Have It All” and “Come Back” are indisputably rougher than the album cuts, and they’re also a bit loose by major-label standards, occasionally with alternate lyrics (epic album finale “Come Back” appears in its markedly different, shorter, original version) But what might be most remarkable is how solid these two recordings still are, especially when you consider these are demos from aborted studio sessions. Dave Grohl couldn’t put out a shitgaze record if he tried.