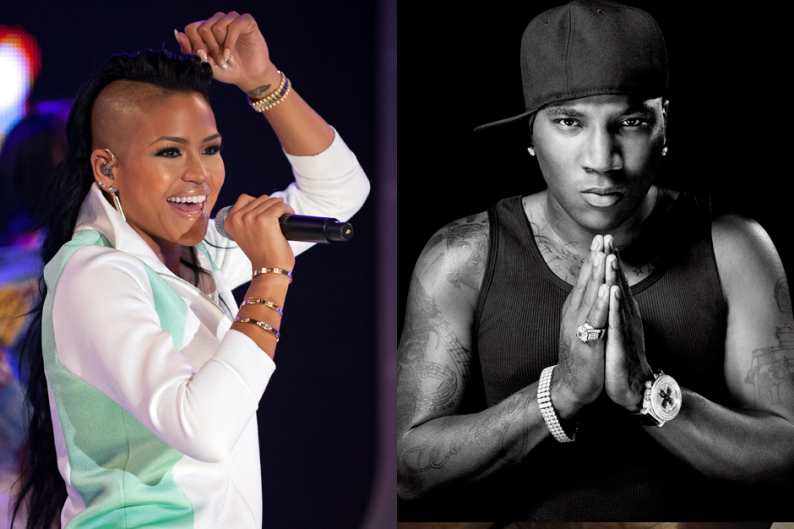 Cassie is two for two in 2012. On Valentine’s Day, the wispy-voiced R&B singer unveiled the immaculate “King of Hearts,” which has since led to a pretty good remix by Kanye West and an even better remix by pop mastermind Richard X. In contrast to that song’s uptempo dance-pop, Cassie’s latest track to emerge, “Balcony,” is a moody slow jam in the wee-hours style of Drake’s “Marvins Room,” and it’s similarly engaging. Reportedly produced by Rico Love (Mary J. Blige, Usher), the sinuous ballad beautifully balances Cassie’s soft vocals — “We made love on the balcony / Right there in New York City” — against Young Jeezy’s tough-guy rasp. Six years after signature song “Me & U,” Cassie is on a hot streak. (via DDOTOMEN)