First Spin: Nicki Minaj and 2 Chainz’s ‘Beez in the Trap’ Gets a Moombahton Makeover 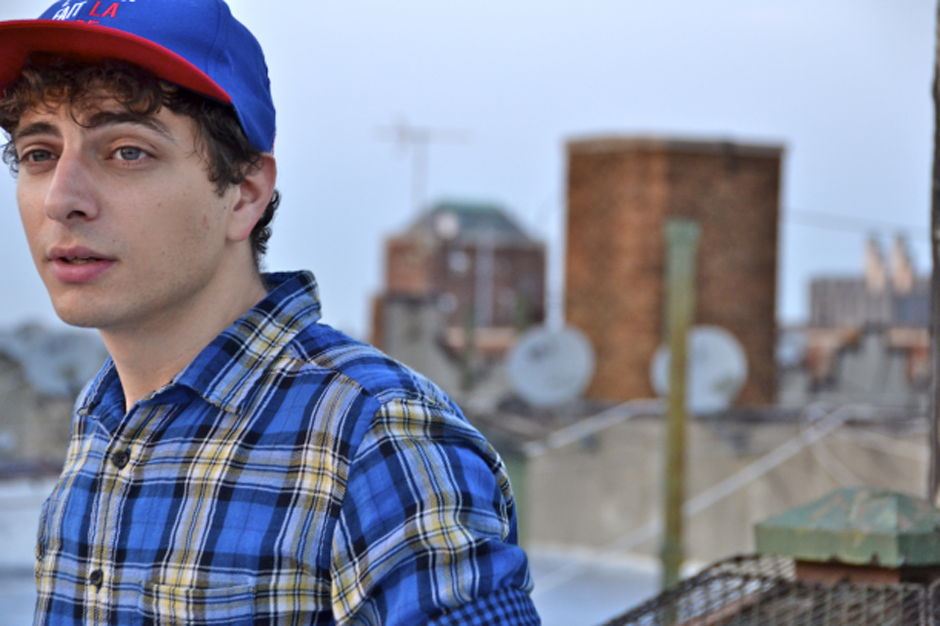 The highlight of Brooklyn-via-Pittsburgh producer/DJ Skinny Friedman’s 2011 Trap Rave EP is “Nine Piece (Blowin’ Moombahton Fast Pt. 2),” a sea of Rick Ross barks, handguns being cocked, and clacking, snapping percussion, all set to the mid-tempo, Jimmy Buffet-on-Ecstasy shuffle of moombahton. Though don’t sleep on Trap Rave’s seven-plus-minute moombah remix of Juicy J and Lex Luger’s “Who Da Neighbors,” either. Hammering radio and Internet-rap favorites into the confines of global dance music’s bleeding edge isn’t all that impressive in and of itself. It might even be mad corny, but Trap Rave felt like both an oh-no-he-didn’t acknowledgement of all those opportunistic bottle-service remixers, as well as a rap-sensitive producer showing a bunch of clowns how to do it right. It was one of last year’s strangest and most inspired releases because you got a kick out of it even existing and Friedman was so clearly a fan of the rap he was pulling apart.

On Trap Rave 2.0, out next Tuesday, the remixes are even ballsier and the song choices, well, even more rap nerd-friendly. Sure, you get recent hits like Meek Mill’s “House Party,” 2 Chainz’s “Spend It,” and “Beez in the Trap,” but there are also some oddballs, too — a remix of Ohio rapper and tangential Taylor Gang affiliate Freaky Franz’s “On Flex”; blasts of Atari sounds charging through “Pussy Power” from Mannie Fresh’s delightful, cult solo album, The Mind of Mannie Fresh; and for some reason, an airy, almost psychedelic take on Black Rob’s “Whoa?” You can preview some of these remixes in the “Rack Skinny” mix here, and below, you can stream Trap Rave 2.0’s version of Nicki Minaj and 2 Chainz’s “Beez in the Trap,” exclusively at SPIN: