The eyes of video-game fans turn to Los Angeles each spring for the Electronic Entertainment Expo. Better known as E3, this trade show, running June 4-7, is a launchpad for new video games, game consoles, and accessories, and is anchored by news-making press conferences from Sony, Microsoft, and Nintendo. Also, snacks!

As longtime veterans of the show, we’ve braved more than a dozen years of booth babes, unhygienic nerds, and terrible food, and here’s what we expect the big stories from E3 2012 to be: 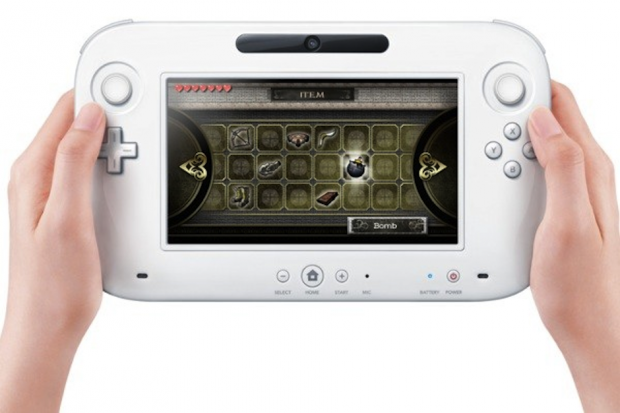 Nintendo’s new Wii U console
Briefly glimpsed at last year’s E3 show, this is the official coming-out party for the next generation of living room game consoles. Following a huge hit in the Nintendo Wii, the new Wii U (’cause it’s all about you, get it?), hops on the iPad bandwagon by adding a touchscreen tablet as a new kind of controller. The new system is aiming for a holiday 2012 release, and might even get a last-minute name change. 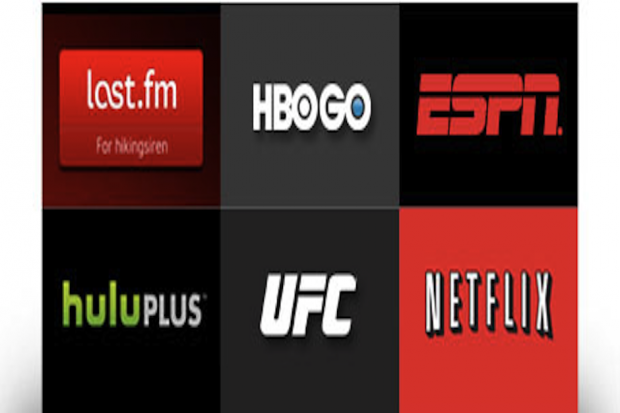 More TV on your Xbox
The Xbox 360 was originally released in 2005. Forget dog years, in video game years, that’s beyond ancient. But rather than take a big risk on a new console, Microsoft has smartly evolved the aging Xbox 360 into a multimedia powerhouse. It already streams HBO, Netflix, some cable TV channels, and as of this week, Amazon Instant Video. At E3 2012, look for even more multimedia partnerships, hopefully including a much wider selection of streaming live TV, that could very well send your cable box to early retirement. 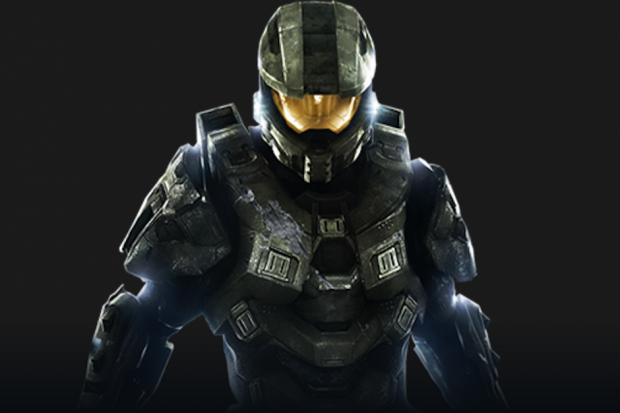 Halo 4 gets ready for prime time
This shoot-em-up space opera is one of a few game series that can seemingly do no wrong. Even better for hardcore fans, original series star Master Chief finally returns to the action after a four-year hiatus filled with prequels and offshoots. Partially because these games are really good, and partially because there are so few other high-profile guaranteed hits at this year’s show, look for Halo 4 to be the breakout hit of E3, and for the game to hit stores this November. 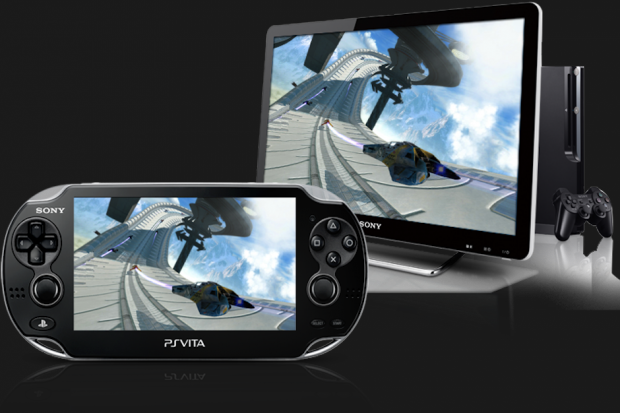 Sony connects phones, tablets, and handheld consoles
Sony has the advantage of making everything a connected entertainment ecosystem needs. An excellent Blu-ray playing game console in the PS3, an ambitious handheld system, the PlayStation Vita, and also a variety of laptops, phones, and tablets. The company has already taken a few tentative steps in this direction, but expect a much bigger play this year at integrating all these parts, whether it’s starting a game on your PS3 and continuing it on your Vita, or sending photos and video from your Sony tablet to your game console with a swipe of the finger. The right balance between powerful features and simple usability is tough to pull off, but Sony has the wide-ranging experience to give it a real shot. 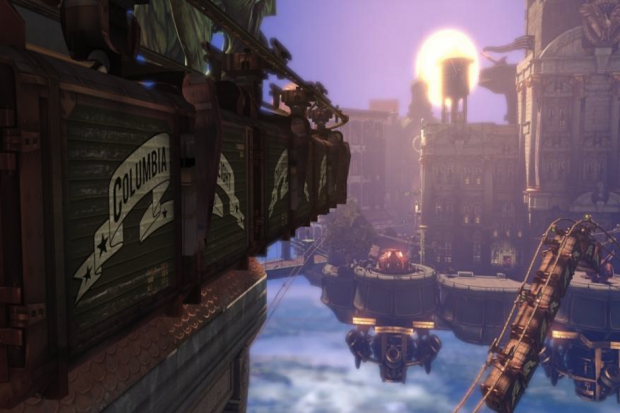 BioShock Infinite
Sadly, the biggest story from E3 may very well be about what’s not going to be there. BioShock Infinite, the third game in this critically acclaimed dystopian fantasy series, was at the top of everyone’s must-see list. But just a few weeks ago, BioShock‘s creators decided to delay the release date from October 2012 to February 2013, and they’re not even bringing the work-in-progress to E3 to show off.

That’s a shame, because the BioShock games are truly unique, mixing retro settings with political commentary and satire. The first two games played off of Ayn Rand’s writing and the philosophy of Objectivism, while BioShock Infinite, from the previous demos of the game we’ve seen, tackles early 20th-century American themes of exceptionalism versus isolationism — while sending you running around in a floating steampunk city filled with killer cyborgs and time rifts, of course.