Could the MTV Movie Awards Actually Be Good This Year?

A change to the voting system, new categories and the addition of another insanely popular franchise might finally mix things up 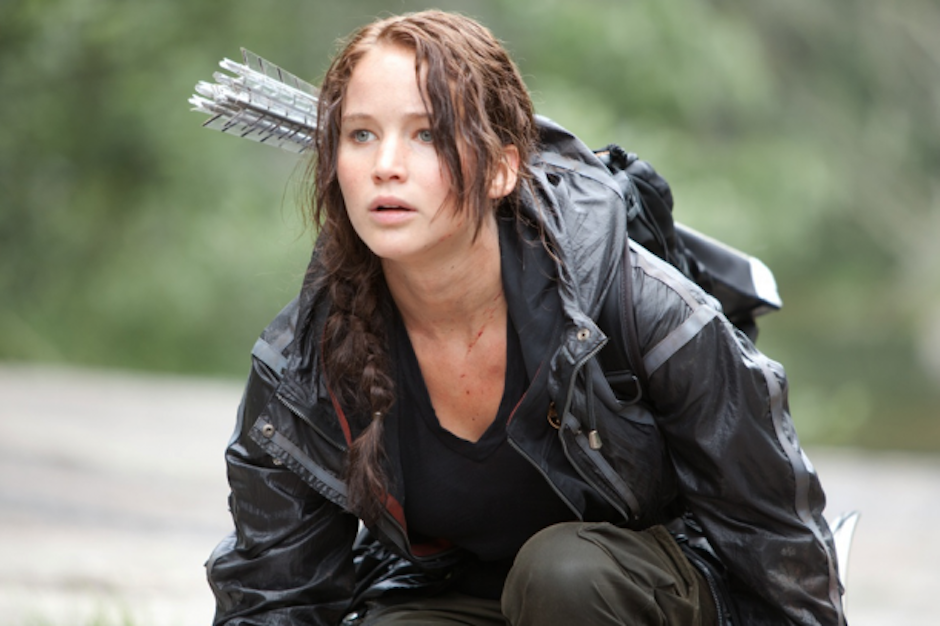 It’s a promising year for the MTV Movie Awards for a couple of reasons. While the last few ceremonies have been seemingly rigged by Twihards, the recent change to the voting system could finally mean some new blood (resisting a Twilight joke) at the podium on June 3. Of course, it would still be nearly impossible to unseat Kristen Stewart, Rob Pattinson, or Taylor Lautner with this crowd if that franchise didn’t have a formidable successor.

Though The Hunger Games has very little in common with the weak-kneed vampire franchise in terms of substance, it stands to inherit its fan base. It will be worth tuning in just to see which one wins Best Movie since this category remains in control of the voting public, and it’s safe to assume that Harry Potter, The Help and Bridesmaids don’t have a shot. A Hunger Games loss would be something of a travesty — it’s clearly the sharper, smarter, fresher film — but it doesn’t have Pattinson, and even though both Stewart and Jennifer Lawrence are the legitimate anchors of their respective movies, it was obviously the male leads that drove the audience wild. (As happy as we are to see Drive so well represented this year, it’s unlikely this would be the case if the lead actor’s last name didn’t remind you of a tiny goose.)

Then again, if Breaking Dawn doesn’t sweep, The Hunger Games definitely will, and might continue to do so for the next few years, so it’s a relief to see some newer, unrelated categories. How Best Music wasn’t around before now is mind-boggling, but the addition obviously makes sense, and while neither Drive’s “A Real Hero” (College feat. Electric Youth) nor Kid Cudi’s “The Pursuit of Happiness” (Project X) necessarily have a prayer with LMFAO’s “Party Rock Anthem” in the mix, those are exciting nominations.

And the addition of Best Gut-Wrenching Performance and Best Dirt Bag are exactly the kind of frivolous, irrelevant categories that MTV can and should be adding to a ceremony that doesn’t have to take itself seriously. It’s tempting to root for the cast of Bridesmaids for the former since Kristen Wiig, Maya Rudolph, Rose Byrne, Melissa McCarthy, Wendi McClendon-Covey and Ellie Kemper made such a great ensemble, but the bridal salon scene was one of the weaker parts of the movie. Either they or the stars of Harry Potter or The Help deserve Best Cast, but if anyone upsets the franchise domination, it would probably be Jonah Hill and Channing Tatum for 21 Jump Street, which was at least a lot funnier than it should have been. Finally, Best On-Screen Transformation must go to Rooney Mara (The Girl With the Dragon Tattoo) or Michelle Williams (My Week With Marilyn), because there wasn’t enough of them at the Oscars, and it’s one of the few categories where The Hunger Games might not be a lock.

Without the ballot-jacking, some of the wins could be genuinely surprising this year. Either way, the nominees are solid. We’ll be watching closely to catch Stewart and Pattinson sighing with relief (or, more likely, laughing inwardly) as they prepare to pass the torch to the newest targets of tween frenzy, although something tells us they’ll get at least one last chance to repeat their fake-kiss schtick.