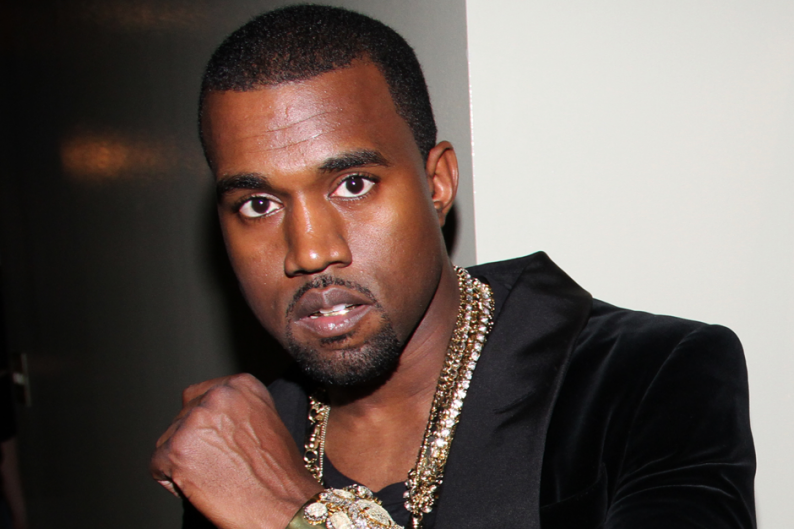 “This is Chi, right?” sneers Kanye West at the end of a characteristically swaggering verse on his G.O.O.D. Music remix of Chief Keef’s “I Don’t Like.” In fact, Keef is a prime example of the current media environment’s exciting blend of hyperlocal and hyper-global, as a 16-year-old rapper whose muy macho style blew up on Chicago’s streets last year but who is now already sharing tracks with the likes of absurdist up-and-comer Riff Raff and — well, we mentioned Kanye, right? Following on the heels of the Chi-shouting DJ Khaled collaboration formerly known as “Theraflu”, plus the electronics-charged G.O.O.D. posse cut “Mercy,” it’s an event track, as West preps his long-forthcoming G.O.O.D. compilation. As with a lot of online-oriented music, though, the mere fact of its existence might be more notable than the performances it captures.

Clipse’s Pusha T and “Dance (A$$)” man Big Sean, both members of the G.O.O.D. family, and NYC veteran Jadakiss also join West on this turbo-boosted version of Keef’s youthfully aggressive original. Yeezy, for his part, could probably rap like this in his sleep by now. He revives the persecuted-like-Christ metaphor that he already used on magazine covers in 2006 and declares, “Girls kissing girls, ’cause it’s hot, right? / But unless they use the strap-on then they not dykes,” and, as Fuse points out, he apparently mixes up his movie references.

Still, while MTV reports that the original track’s producer, Young Chop, doesn’t like the additional grandeur of the remixed version, the instrumental here effectively translates the bare-bones original into West’s tastefully sampled palette, with radio-ready results. The track marks a milestone coming-out moment for Keef, and a reminder of hometown cred for West. For the rest of us, it’s a regally adorned surge of nihilistic male id, which, you know, may or may not be the shit you like. Chicago is great — can we all agree on that?