CBGB Founder Hilly Kristal Will Be Played by Severus Snape

Alan Rickman has been cast as owner of legendary NYC club 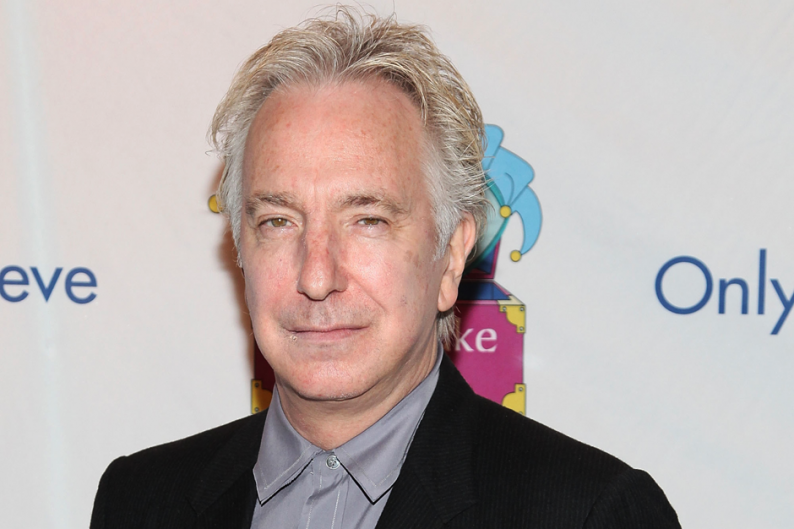 Producers of the forthcoming biopic about Hilly Kristal, founder of the New York rock club that provided a crucial early stage to the Ramones, Patti Smith, and Talking Heads, announced yesterday that Alan Rickman will be playing the legendary owner, who died in 2007 from lung cancer complications. Rickman, best known by the kids of today for playing Severus Snape in the Harry Potter films (and the kids of yesterday for portraying terrorist Hans Gruber in Die Hard) actually has a bit of a musical background — he appeared on Mike Oldfield’s classic Tubular Bells II, pronouncing the names of instruments on “The Bell.”

According to the Hollywood Reporter, the flick, which was announced almost a year ago to the day, will chronicle the story of how Kristal — who originally opened the club as a space for “Country, Bluegrass, and Blues” acts — found himself an unwitting godfather of the urban punk mecca. The film, which is being helmed by producer-director team Jody Savin and Randall Miller — whose last production was Bottle Shock, about the beginnings of wine-making in California in the mid-1970s — in tandem with Kristal’s daughter Lisa Kristal Burgman, is scheduled to begin shooting next month.

CBGB itself, after closing its doors forever in 2006 (a year before Kristal’s death), announced last week that it would transform into a citywide summer festival this year, bringing 300 bands, including Guided by Voices and Cloud Nothings, to 30 venues throughout New York from July 5-8. A group of investors have also bought the club’s “assets” and hope to reopen it downtown, if the fest is a hit.