Beyonce To Receive Another Award, This Time For Feature Writing

At this point, the Nobel Peace Prize isn't that far off 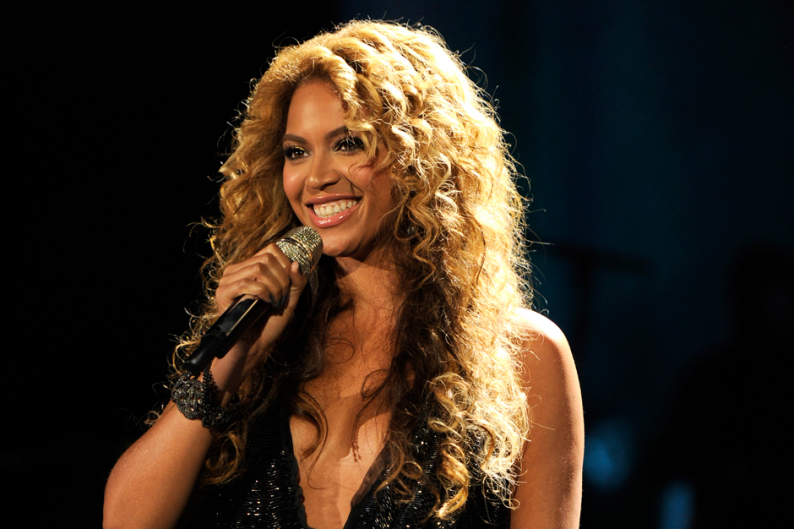 Beyoncé, a.k.a. the World’s Most Beautiful (and Untouchable) Woman is getting another award, and this time, it’s for writing about how awesome it is to be able to afford a months-long sabbatical. Who, us? Jealous?

The New York Daily News reports that the New York Association of Black Journalists will award Sasha Fierce an award for her July 2011 Essence magazine cover story, called “Eat, Play, Love,” about the nine-month vacation from music she took back in 2010. The story chronicled her “creative reawakening,” which came about during months of spending time with family (including sister Solange and nephew Juelz), jetsetting to Tokyo (where she pulled a Nicki Minaj and masqueraded as a Harajuku girl at clubs), and probably taking 90 percent of the photos on her new Tumblr. All of which resulted (no doubt) in the awesomeness that was last year’s 4 record. The ceremony to congratulate her (er, lack of) hard work (for once) will take place May 15. Next stop: Nobel Peace Prize (because let’s get real, she could).

Coincidentally, it’s been a big day for both Bey and Essence.The former had one of her anthems outed as a joke and the latter of which now can brag that it has booked D’Angelo’s first U.S. performance in a decade at its New Orleans festival in July.