‘The Avengers’ Is the Only Real Summer Movie of the Season

Back in 2008, when Marvel Studios began the process of building, movie-by-movie, towards the ultimate superhero team-up with the first Iron Man, there was this growing sense of “Can they actually pull this off?” Well, they have. Oh man, have they ever. While the equally anticipated The Dark Knight Rises may prove to be the meatier comic book offering this summer, there is absolutely no way that it’s more fun. The Avengers is like the ultimate popcorn movie mashup — it’s a superhero movie, an alien invasion flick, and an all-star comedy rolled into one. And it’s a total blast.

Picking up the threads from the five lead-in movies (Iron Man, Iron Man 2, The Incredible Hulk, Thor, and Captain America: The First Avenger), Avengers takes a deep breath and dives right in. Thor’s errant brother, Loki (Tom Hiddleston) arrives at the headquarters of the superhero-monitoring spy network S.H.I.E.L.D. and makes off with the mysterious glowing blue power cube unearthed by Captain America’s nemesis the Red Skull in Cap’s solo outing. Loki then threatens to open a portal to a neighboring galaxy so that a race of domination-minded aliens (from whom he’s scored a neat finder’s fee for scouting a weak planet to attack) can swarm in and wreak havoc. S.H.I.E.L.D. director Nick Fury (Samuel L. Jackson) has no choice but to pull the trigger on “The Avengers Initiative,” calling together this world’s (and Asgard’s) most powerful and dysfunctional people: Tony Stark/Iron Man (Robert Downey Jr.), Steve Rogers/Captain America (Chris Evans), Thor (Chris Hemsworth), and Bruce Banner/The Hulk (Mark Ruffalo, taking the reins from Edward Norton, the only actor not to reprise his role). Alongside S.H.I.E.L.D. agents Black Widow (Scarlett Johansson) and Hawkeye (Jeremy Renner), the team set about trying to foil Loki’s plan and save whatever they can of the Earth.

Credit writer/director Joss Whedon for taking a concept that could have easily drowned under the weight of its own intersecting plotlines and crafting a largely streamlined, fast-paced adventure. He also, somewhat incredibly, made a movie that is funny — at times laugh out loud funny — without making it a goof. Each team member gets a solid couple of jokes, but those jokes are also perfectly in-character (when one of Tony Stark’s rapid-fire pop culture references name checks the flying monkeys from The Wizard of Oz, unfrozen WWII soldier Captain America perks up, “I got that reference!”) While such banter is Whedon’s stock and trade, the fact that he’s loaded the film with action set pieces that serve as fanboy catnip (three words: Hulk versus Thor) and actually further the plot is an impressive surprise. 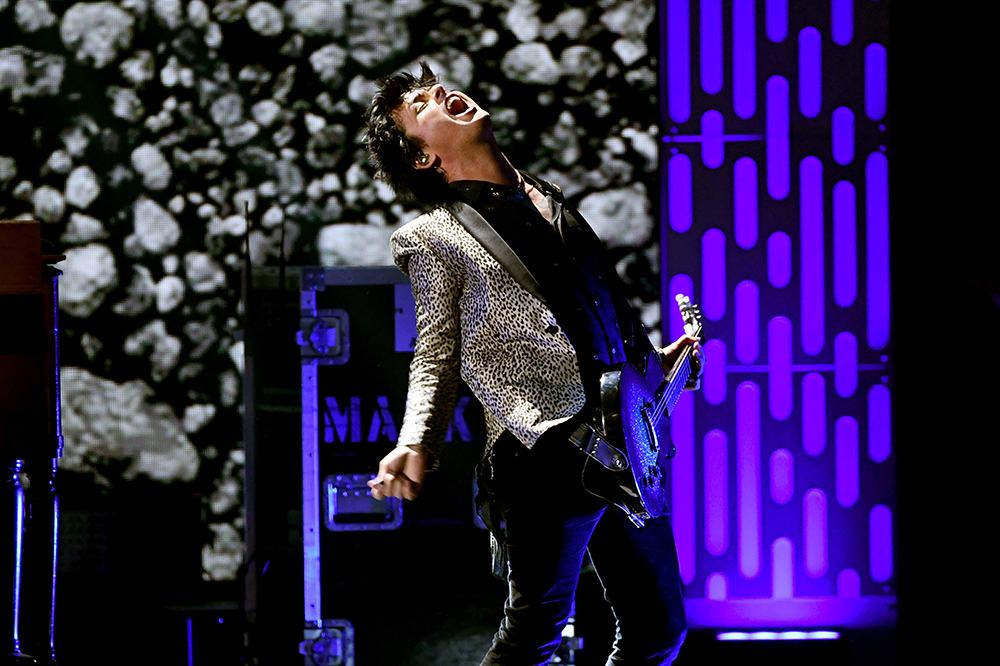 If there’s a complaint to be made, it concerns the third act showdown with the aforementioned alien race. The Avengers themselves are such a well-sketched and colorful troupe (after Eric Bana and Edward Norton took shots at it, who would have thought Ruffalo’s Banner would be the best?), it’s a little bit of a letdown that they end up fighting a generic and personality-free army of extraterrestrials. The heroes blindly plow through wave after wave of thin CGI avatars, with a bulk of the action feeling a little inconsequential. Loki, however, remains a compelling villain, which keeps the proceedings from feeling entirely pointless and, once again, not even the battles can stop the quips and zingers.

Despite being a movie that owes its very existence to the comic book crowd, The Avengers is accessible, with the winks and the geek-baiting Easter eggs kept to a minimum, although it really helps to have seen the five lead-in movies. If you did, then you have all the information you need to enjoy the carnage. (Although Whedon can’t entirely help himself, delivering a nerd-tastic end credit scene that will likely be lost on 80 percent of the audience. Here’s a tip: If anyone sitting near you applauds, track that person down in the lobby and ask them to explain.) The Avengers is, without a doubt, the most fun you’ll have at the theater this summer and, yes, we realize we’re saying this in the first week of May.