From a cheeky bunch of power-pop assassins to a Midwestern electro-pop siren to the moment's most electrifying new Dungeon Family disciples, hear who needs to be on your radar this month. 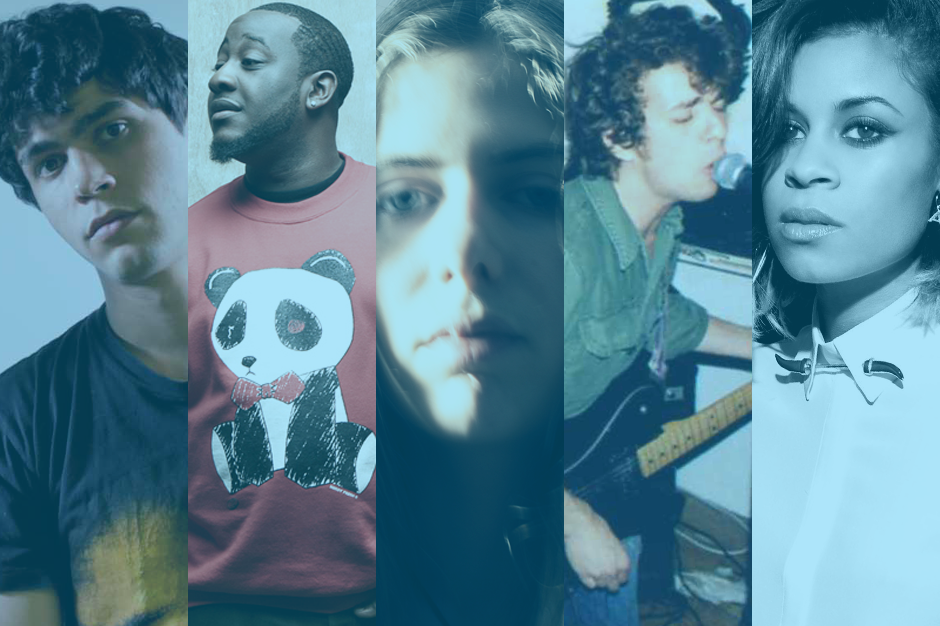 From a cheeky bunch of power-pop assassins to a Midwestern electro-pop siren to the moment's most electrifying new Dungeon Family disciples, hear who needs to be on your radar this month. DAVID BEVAN

From a cheeky bunch of power-pop assassins to a Midwestern electro-pop siren to the moment's most electrifying new Dungeon Family disciples, hear who needs to be on your radar this month. DAVID BEVAN 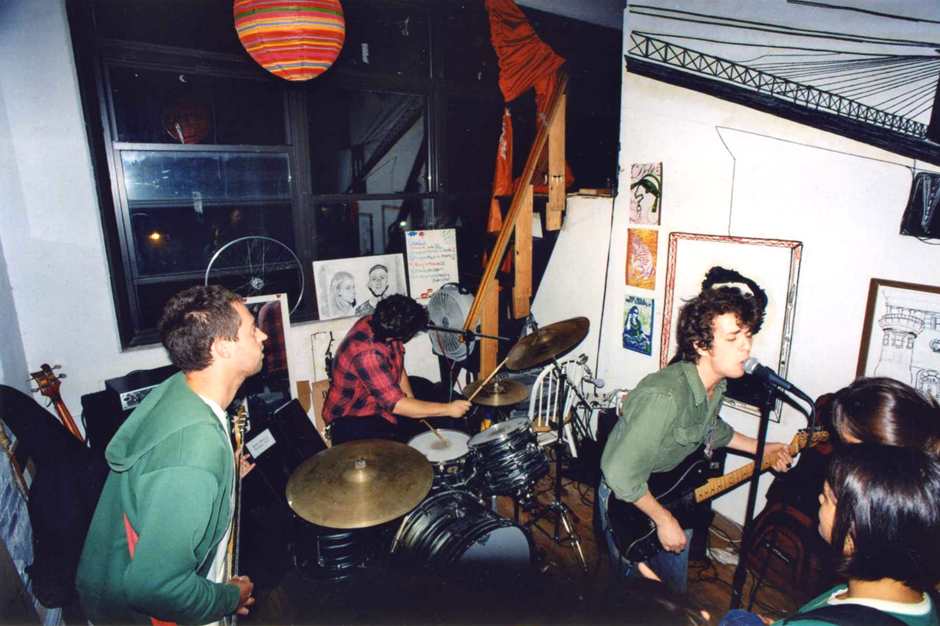 Who: When recently asked if there was a band in their borough they considered kindred spirits, Brooklyn noise-mongers the Men immediately named Nude Beach, a power-pop outfit so tuneful we felt compelled to repeat the question. Their most recent full-length, II, is a wheel-perfecting, hook-crammed romp.
File Next To: Exploding Hearts, Tom Petty, Bruce Springsteen
Where to Start: “Radio," the glittering opener from their aforementioned, soon-to-be-reissued full-length. 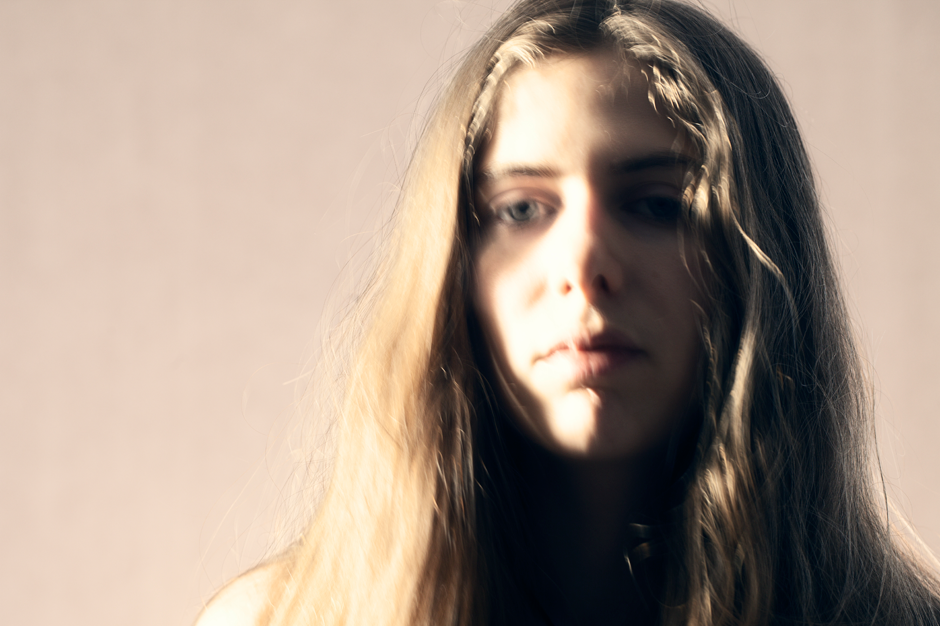 Who: Over the past year, this envelope-shredding, Brooklyn-via-Ann Arbor art-pop enchantress has shared a stream of seismic, intermittently symphonic electronica that only occasionally made room for her stunning vocal work. Her Hyperdub debut, Quarantine, places her voice front and center and the result sounds like another corner turned.
File Next To: Glasser, Oneohtrix Point Never, Fever Ray
Where to Start: "Acquifer" from last year's Hour Logic as well as her entire King Felix EP. 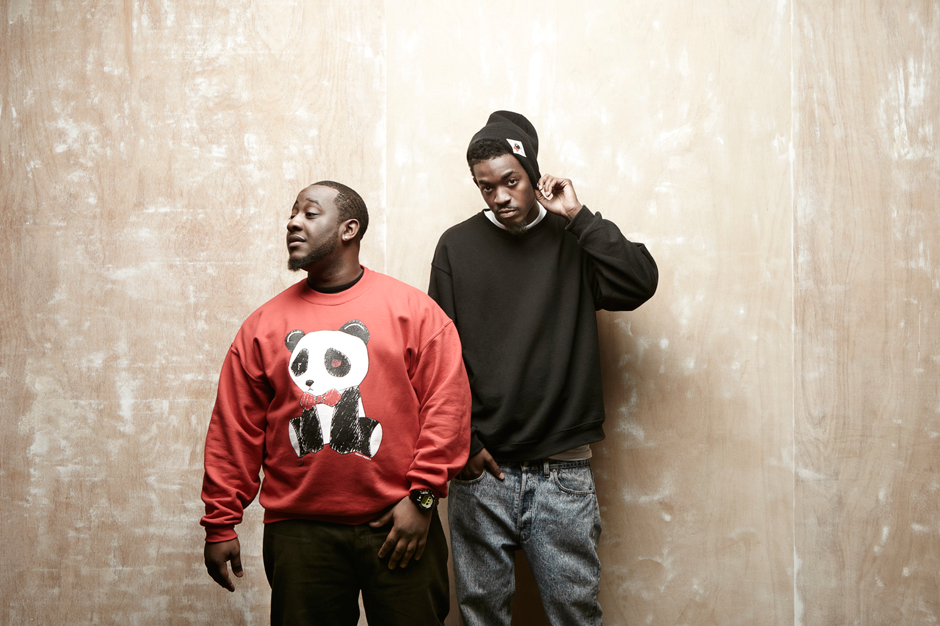 Who: The first 45 seconds of "When Paris Smokes," an aptly titled standalone single set to precede this Dungeon Family-indebted Dallas duo's forthcoming DiveHiFlyLo, consists solely of snaps, xylophone, and the sound of Paris Pershun and Slim Gravy polluting their lungs. It's weirdly hypnotic, as is every side-winding rap they've shared this year.
File Next To: Nappy Roots, OutKast
Where to Start: "When Paris Smokes" and the similarly captivating, guitar-built "Can't You See" 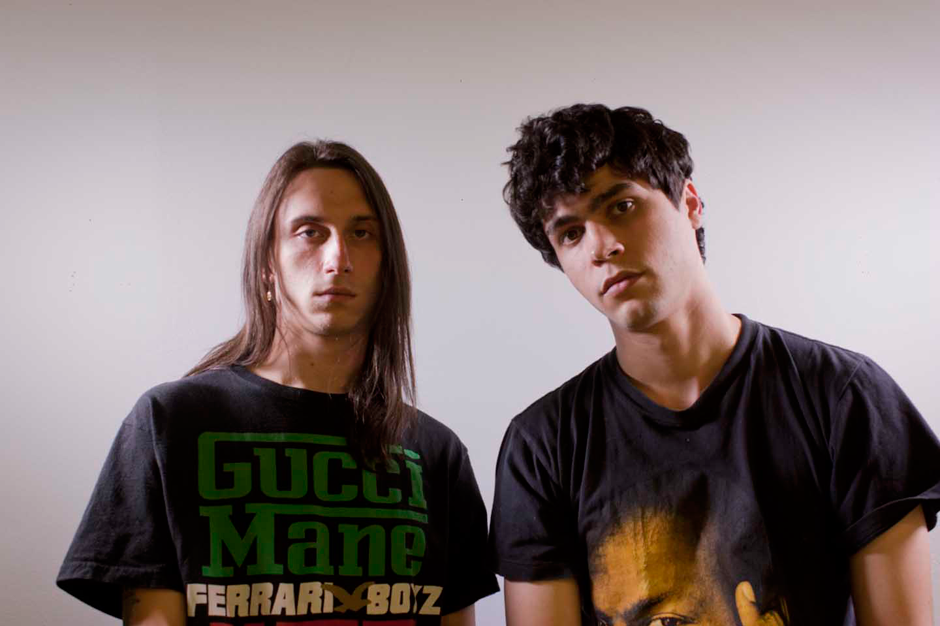 Who: In recent years, Chicago's footwork music (an outrageosly fast descendent of juke) seems to have garnered a great deal of its (well-deserved) attention within the U.K. dance community by way of some well-curated comps. Supreme Cuts look to change that. The duo embellishes on the movement's fundamentals, adding manipulated vocal snippets and evil, synth-blown atmosphere ripe for a much larger, extra-Windy City audience that feels like theirs for the taking: that of dance-friendly indie nerds everywhere.
File Next To: DJ Rashad, Sich Mane
Where to Start: "Sherm," a quietly circulating cut from Whispers In The Dark, due this July via Dovecote. 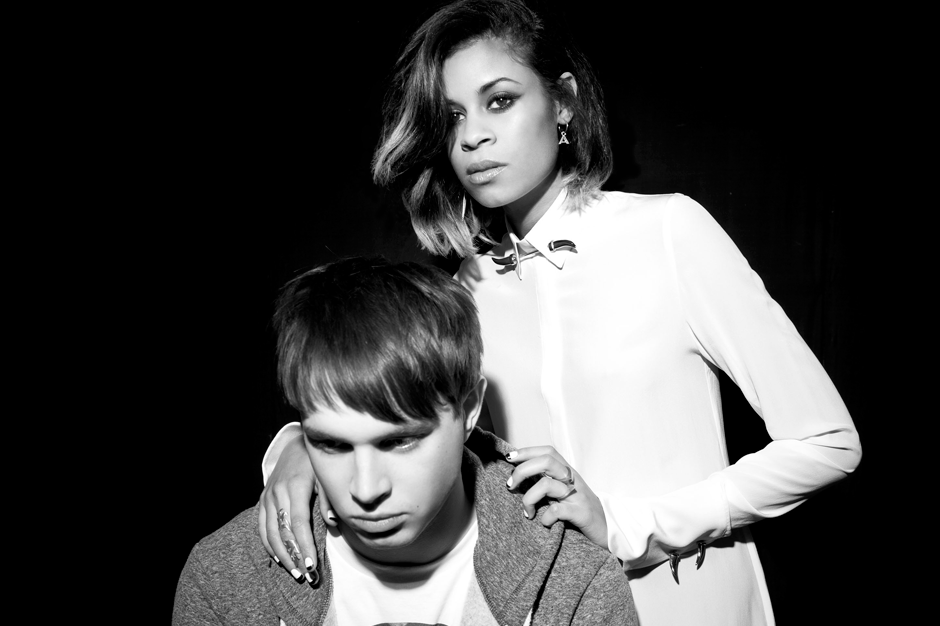 Who: Vocalist Aluna Francis and producer George Reid, a London duo who are looking to (some might say halcyon) '90s R&B to create submerged, often twisted pop music that's grimy, not glossy. Francis' vocals are pitch-shifted and helium-juiced, Reid's production ill-lit and wobbly — their just-released You Know You Like It EP is a brief but unshakable glimpse of a world in which Tri Angle Records rules the radio.
File Next To: Noosha Sox, Sweet Female Attitude, Jamie Woon
Where to Start: You Know You Like It cut "Just To Touch", which just so happens to sound like a distant cousin to Jennifer Paige's 1998 smash "Crush".