You Can Hear Azealia Banks on a Lana Del Rey Remix, But Can’t See Her Live (For Now) 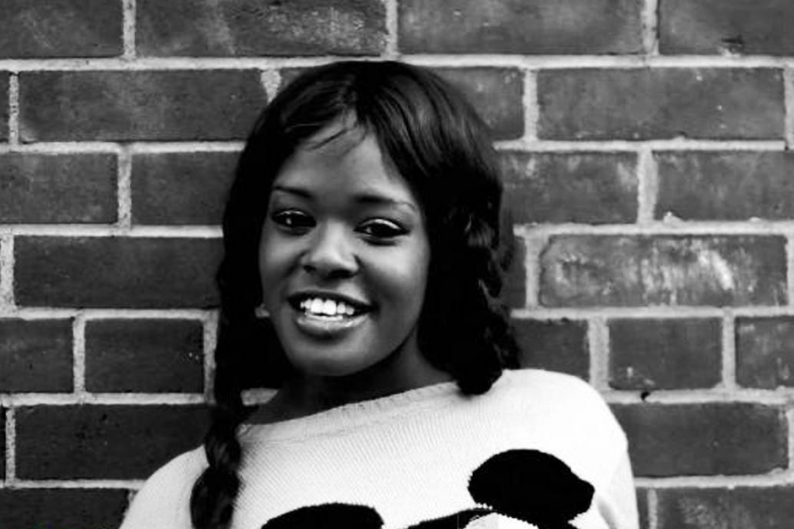 The gap between real-life accomplishment and its online facsimile has arguably never been bigger — hey, even unfairly maligned internet-hype-cycle poster children Black Kids had live performances under their belts before raving to all of our friends about “I’m Not Gonna Teach Your Boyfriend How to Dance With You.” That divide between our physical and virtual worlds is highlighted again today, as wildly talented, Breaking Out New York rapper Azealia Banks has revealed a bunch of canceled festival appearances right as her blog-catnip appearance team-up with YouTube queen Lana Del Rey is making the online rounds. You can’t see her perform live, but you can read about her. Right. This Very. Moment.

As U.K. festival tracker eFestivals reports (via Fact), Banks has scratched almost all of her June, July, and August festival dates after her management apparently decided she needed to concentrate on her upcoming debut album Broke With Expensive Taste. The cancellations are particularly a shame because, as it turns out, Banks can bring it in real life — her set was one of SPIN’s favorites of Coachella. Bank had been slated to appear at more than a dozen festivals in the U.K. and Europe, starting with her headlining gig at the June 8-10 Rough Beats Festival. It wasn’t immediately clear whether Banks’ sets at the August 24-26 Reading and Leeds festivals were among the nixed performances.

A remix of Born to Die standout “Blue Jeans” that features Banks has also surfaced. As with a lot of things LDR-related, it can be hard to hear the music over the RSS-clogging newsworthiness: Not only does the track involve one of the most talked-about debut-album artists of the year in Del Rey, and one of the most promising soon-to-be-debut-album artists in Banks, it’s a remix by Smims&Belle — perhaps better known as Mark Foster and Isom Innis of pop-rockers Foster the People. Although not as instantly memorable as Banks’ best songs, and with plenty of competition among Del Rey remixes, “Blue Jeans (Smims&Belle Extended Remix)” fucks up the original’s fun pretty nicely, converting the husky torch song to EDM blare. When Banks spits “gangsta” rhymes over Del Rey’s swaggering faux-innocence, the synergy that takes place is more than corporate. And online or not, it’s definitely real.