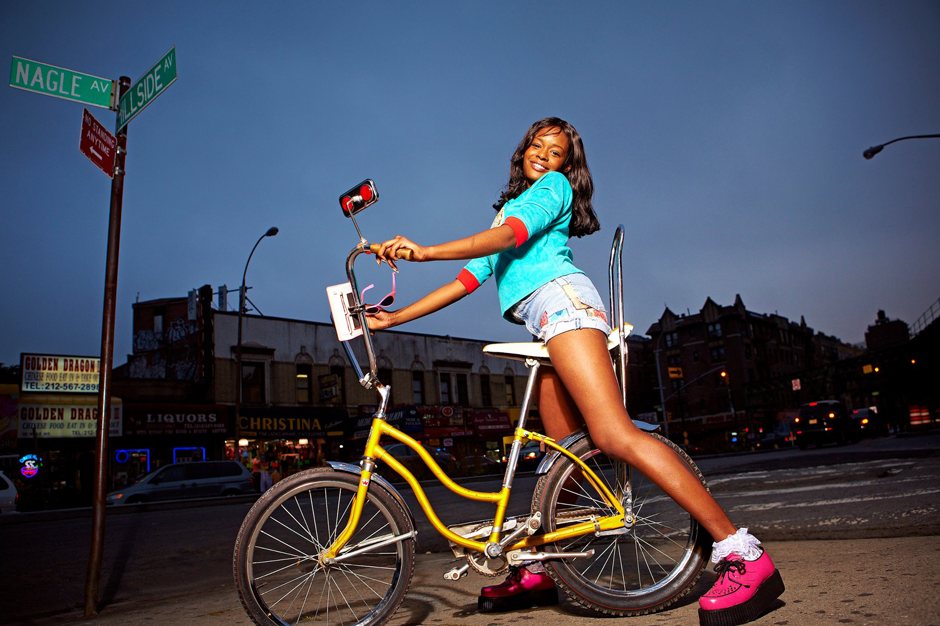 One should always be suspicious of nostalgia for a supposedly more pure or idyllic time. Too often, when you dig a little deeper, you uncover some racism, sexism, classism, and, as is the case with Alexandra Molotkow’s New York Times Magazine piece, “Why the Old-School Music Snob Is the Least Cool Kid on Twitter,” elitism. Molotkow begins all the way back in 2004(!), at some “showcase that bartered cassette tapes in exchange for things like drawings and telling jokes.” This sounds like quite possibly the worst event in the history of events, but for Molotkow, then 19, it was some sort of pre-Web 2.0 paradise full of, in Molotkow’s words, “lousy bands” that “mattered” because “no one else knew anything about them.”

From there, her essay tells readers why the Internet is problematic and how it’s now cool to be popular, and why all that sucks. About the closest it gets to a thesis statement is: “There is no longer any honor in musical obscurity.” Among all the responses to Molotkow’s moronic essay is Rich Juzwiak’s over at Gawker. He perhaps said it best: “[Molotkow] accepts the idea that ‘it was very cool to know about obscure music’ not as a relic of shitheaded, skewed teenage priorities, but as the way things actually were.”

Indeed, there is a shocking lack of awareness in the essay: Molotkow conflates dissimilar acts (M.I.A. with Lana Del Rey, A$AP Rocky and Azealia Banks, the Weeknd and Tori Amos); castigates the “fake obscure” (which includes the Strokes and the Shins but not the Hollywood movie High Fidelity); objects to bands selling out and soundtracking commercials without acknowledging that such a course is one of the very few ways for artists to survive or thrive in today’s music industry; and throws in some asides jacked from better writers about genres like mainstream country and teen pop receiving little to no attention from cool-hunting music devourers.

As Juzwiak also observes, Molotkow admits to how petty and “stupid” her point is quite a few times, but sticks with it anyway. This is the most toxic aspect of the essay. She throws around the words “snob” and “elitist” as if they exist in a vacuum only applying to musical taste, rather than extending them to real-world issues like race and class. When she celebrates elitism, she’s scoffing at people less fortunate than her, who, before the Internet, had even less of an opportunity to find out about life-changing bands, cool record stores, twee-pop sock hops (if it’s your thing), and as a result, probably felt even more alone and lost. She’s actively guarding culture from people with less socioeconomic access and denying them musical epiphanies.

Hip-hop hovers around in the background of Molotkow’s piece, thanks to references to A$AP Rocky and Azealia Banks. Roping rap into her rant highlights her petulant version of fandom and cluelessness about music culture that doesn’t scan as “indie.” When she mentions record stores, she means the High Fidelity sort, whose rap sections were close to nonexistent or haphazardly lumped in with “Soul” and “R&B.” Also, hip-hop’s communal origins, coupled with its entrepreneurial spirit, finds fans celebrating major-label contacts and rappers reaching new plateaus of success. The oft-mentioned rant by even the most didactic underground heads has always been a call for “balance” on the radio: Nelly and Mos Def on the same radio playlists, not as far away from one another as possible.

The response to Azealia Banks’ buzz is a good example of how rap fans encourage success. When I spoke to Ms. Banks, she was adamant about not being boxed in as an underground act, and part of the thrill of seeing her gain more fans (and YouTube views) is imagining the possibility that this sharp, brash female MC might break through and culture-jam all those played-out, radio-rap playlists. Molotkow’s first experience with “212” was interrupted by “an intern,” chiming in that “[the intern] loved the song, and, not to brag or anything, [but] she had been an early adopter.” The best Molotkow can do is resign herself to liking something everybody else likes.

But see, the Internet hasn’t rendered “obscure knowledge” useless. It has enabled — thanks to tangible things like YouTube view counts — hard data that proves somebody like Molotkow just isn’t as cool as she thinks she is, and probably never was. Shouldn’t hip, with-it Molotkow have discovered Banks already? The 20-year-old Harlem MC has been rapping since 2009.